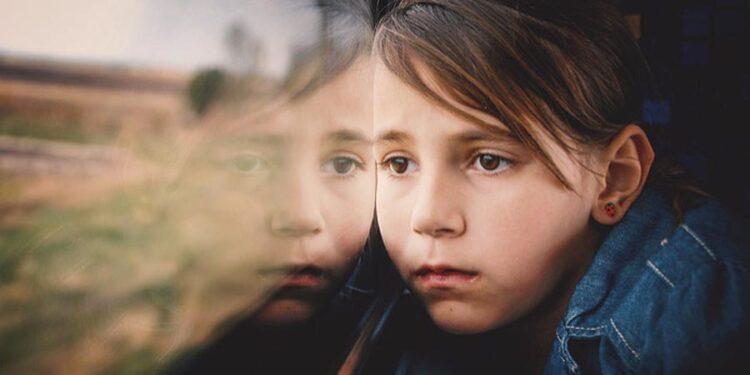 Generally, ADHD symptoms get better with age. However, even in adulthood, many people continue to experience significant difficulties as a result of the condition. It is also common for those with ADHD to have other issues as well, such as anxiety disorders and sleep problems.

Children and teenagers have very defined symptoms of ADHD. Usually, they start to become apparent before the child reaches six years of age. They occur in multiple situations, such as both at school and at home. The main behavioral issues are:

These symptoms can be life limiting for children, as it means they often underachieve in school. Furthermore, they have problems with discipline and they struggle to build proper social relationships. Indeed, they have difficulties in their interactions with both their peers and with adults.

It is more difficult to define ADHD in adults because very little research exists about it. ADHD is a type of developmental problem. This means that it is possible for it to develop in an adult individuals, even if they did not have ADHD as children. However, it is more common for the condition to start in childhood, persist through teenage years, and continue to exist in adulthood. The associated problems with ADHD, such as dyslexia and depression, may also be present in adults.

Research has shown that around 15% of those who were diagnosed with ADHD as a child, still have the same symptoms when they reach 25. Furthermore, 65% continue to have some symptoms. Although these symptoms are reduced, they continue to impact their daily life.

To diagnose an adult, the same criteria used on children, which have been described above, are sometimes used. However, it is now widely agreed that the way in which impulsiveness, hyperactivity, and inattentiveness manifest, are different in adults than in children. For instance, most adults become far less hyperactive, but they become a lot more inattentive. This is because adult life brings with it a number of increased pressures. Overall, however, adult symptoms tend to be a lot more subtle than what they were in childhood.

Specialists have agreed on a number of symptoms that are commonly seen in adults with ADHD, which are:

Focusing on Treatment in ADHD Signs, Symptoms and Treatment:

Treatment for ADHD is designed to make the condition have less of an impact on daily living. Therapy and medication have been proven to be quite successful, either on their own or in combination. Five types of medications exist for ADHD at present:

It should be noted that none of these medications are designed to cure ADHD. Rather, they help to control the symptoms to a certain degree, enabling patients to develop new coping mechanisms and generally become less impulsive. Each has to be taken in a different way, and it is generally recommended to take breaks as well. This will enable patients and physicians to determine whether continuation of the medication is required. Unfortunately, each of these types of medication come with significant side effects, and many patients do not enjoy taking them.

Therapy, thankfully, has also proven to be very useful. In fact, it is beneficial regardless of age. Furthermore, it can help with the disorders that many people have alongside ADHD, such as depression and anxiety. The most common therapies offered include:

There is also a suggestion that diet can have a role of play in the symptoms of ADHD. Mainly, caffeine, additives, food coloring, and sugar, are all believed to make the symptoms of hyperactivity worse. Hence, it is recommended for ADHD patients to keep a food diary in order to determine whether this plays a role. Omega 3 supplementation is also believed to be beneficial.