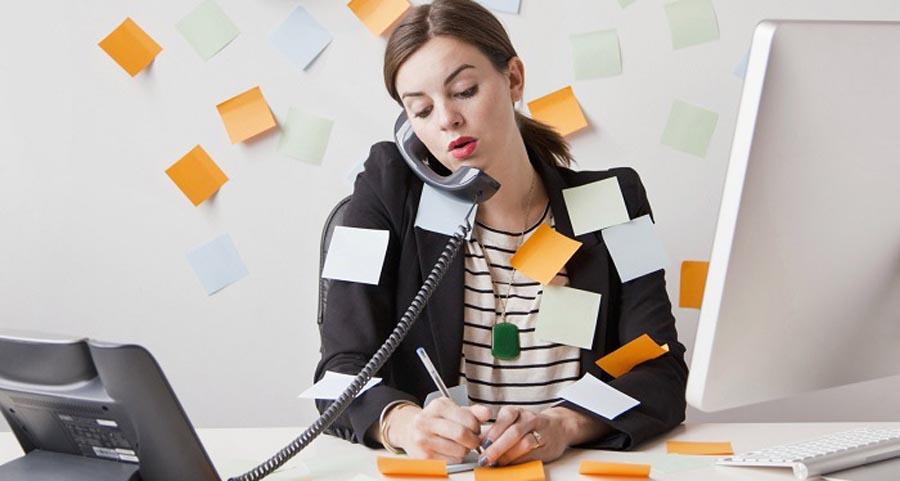 Although there are still official tables and forms out in the world today that show where certain three-digit codes are assigned in the area codes system, the truth is that the way that technology has evolved in recent years, combined with changes in policy, mean that these numbers are no longer as meaningful as they once were. Today, online communication services that use VoIP telephony instead of legacy PBX mean that you can pick your own area code at your leisure. In fact, if you get a mobile phone, you’ll generally be able to choose your entire number.

Contents
The History Of The Phone And Area Codes:What Is a Telephone Number Anyway?The Anatomy of the Phone Number:Size Is Important with Area Codes:

The History Of The Phone And Area Codes:

The telephone has come a long way over the years, ever since it was invented in 1877 by Alexander Graham Bell. When area codes first came about, they were designed and implemented by the Federal Communications Commission, as a way of determining where different state lines were crossed in relation to communication strategies.

The FCC still regulates area codes today, but they’re not always used, in the same way as before, to designate specific geographic states. Instead, area codes are more like an extension of the front of your telephone number, that indicates where you would like to appear to be calling from. If you run a business, you can potentially get an area code that makes it look like you’re still in the US when you’re calling from China.

What Is a Telephone Number Anyway?

In many European countries, it’s worth noting that the average phone number can be variable in length. There are even some phone numbers that range between five digits, and ten digits depending on the city you’re calling. However, in the United States, phone numbers will always be a fixed length. They have a total of ten digits, and the first 3 digits are the area code. The second three digits are the prefix, and the remaining four digits represent the line number. We’ll come to those points a little later in this article.

When the phone began, you could call an operator and request to be connected to a specific line. However, in 1879, a man who was familiar with Alexander Bell, Dr. Parker, suggested that there must be an easier way to connect people than having to rely on a middle man. Everyone agreed that Dr. Parker had a good point, so a system was put in place where we could find and connect with people using a string of connected digits.

The Anatomy of the Phone Number:

As mentioned above, US numbers are ten digits long, and the first 3digits are the area codes, designed to indicate a specific geographic area or region. The following three digits are the prefix. This originally referred to the specific switch a phone was using to make connections between people on a phone line.

Each switch within a central office for a phoneline that had its own three digit number. However, now that we have computerized switches, it’s easy to enjoy things like local number portability. This means that when you want to keep hold of your number regardless of where you are located in the world, you can simply move your number over to a different switch. As long as you don’t move out of the local rate area then your number can stay the same.

The final four digits in your phone number is the line number. This is essentially the number or identity that is assigned at the level of the phone switch to the line you’re using. Since the number is assigned not to your phone, but to the line itself, you can simply add phones to the same line, or change phones without any extra stress at all.

When it comes to understanding phone numbers, it’s worth thinking of all three parts like components of a street address, where your area code is your city, the prefix is your street name, and the line number is your house number.

Size Is Important with Area Codes:

Although area codes didn’t exist in the common communication world until the 1950s, they have been around since the 1940s. The AT&T company devised something called the North American Numbering plan (NANP) in 1947 to help them to make it easier to directly dial long-distance numbers. This plan was implemented in 1951, and there was a total of 86 codes to begin with, although there are many more than that now.

Now, all NANP numbers consist of the ten digits mentioned above. To begin with, codes were distributed according to the number of people in the city. The larger cities received codes that seemed easier to dial on a rotary phone. For instance, New York was given 212, and Chicago was given 312. On the other hand, rural areas got the more complex numbers at that time.

For now, it’s estimated that we’ll continue to use the same ten-digit number with area codes for another twenty years before it’s necessary to switch to a larger number. However, this will only be true if we’re still using phones by that time. 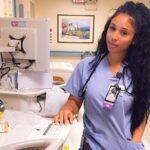 How has scheduling software added value to healthcare?
Next Article 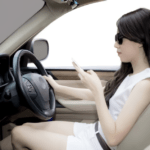 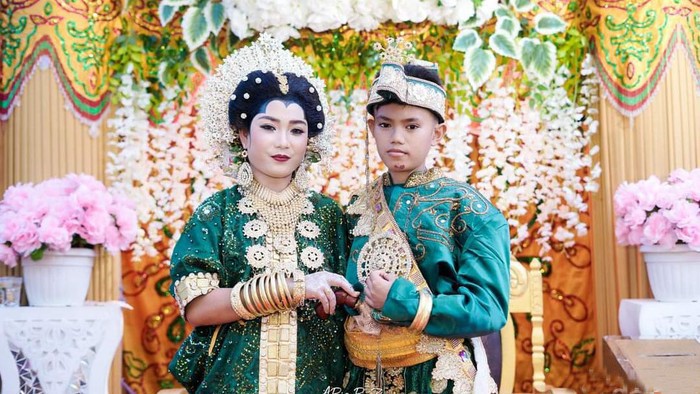 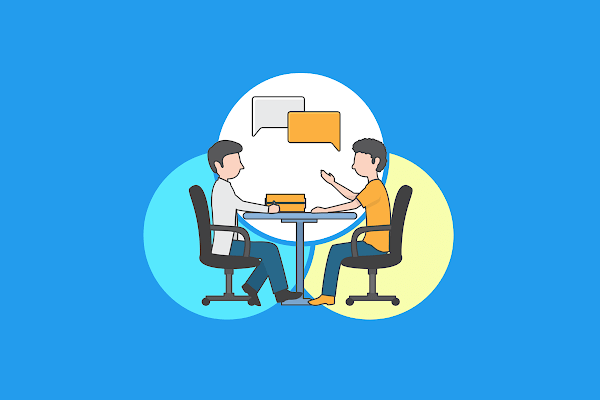 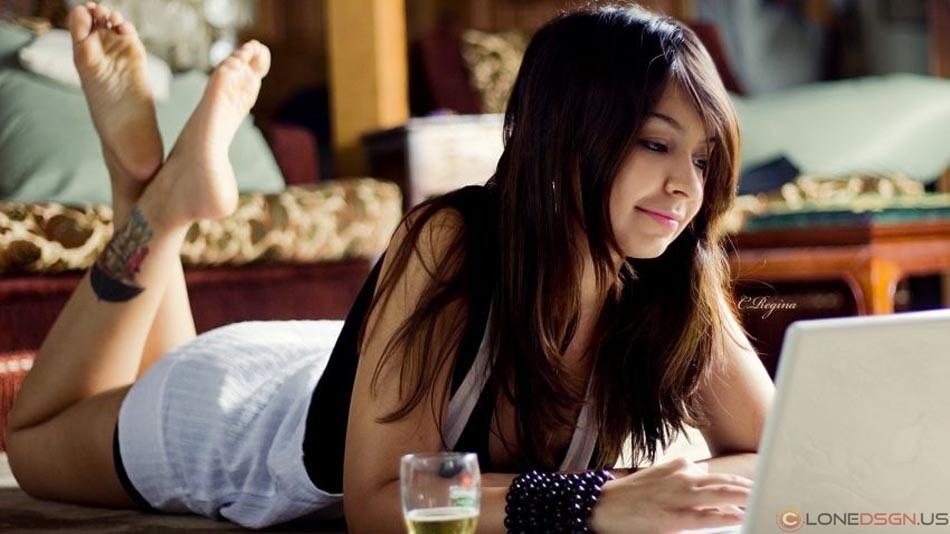 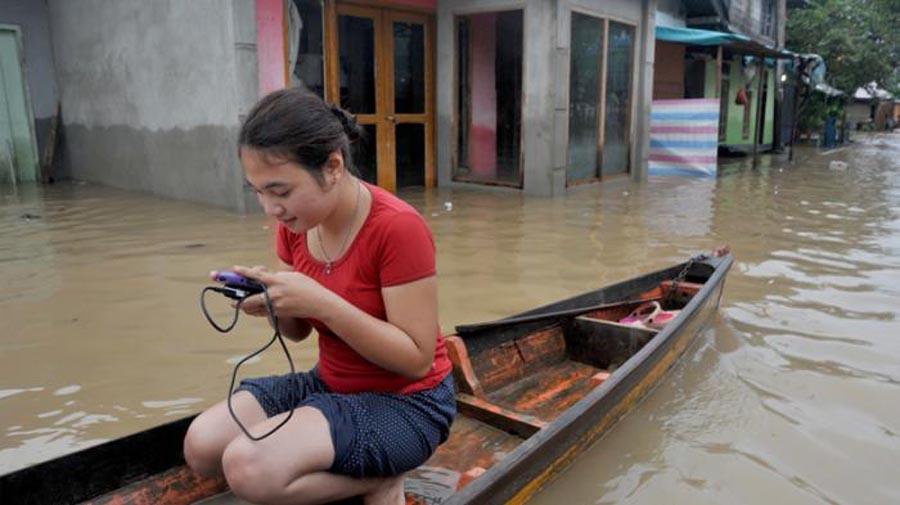 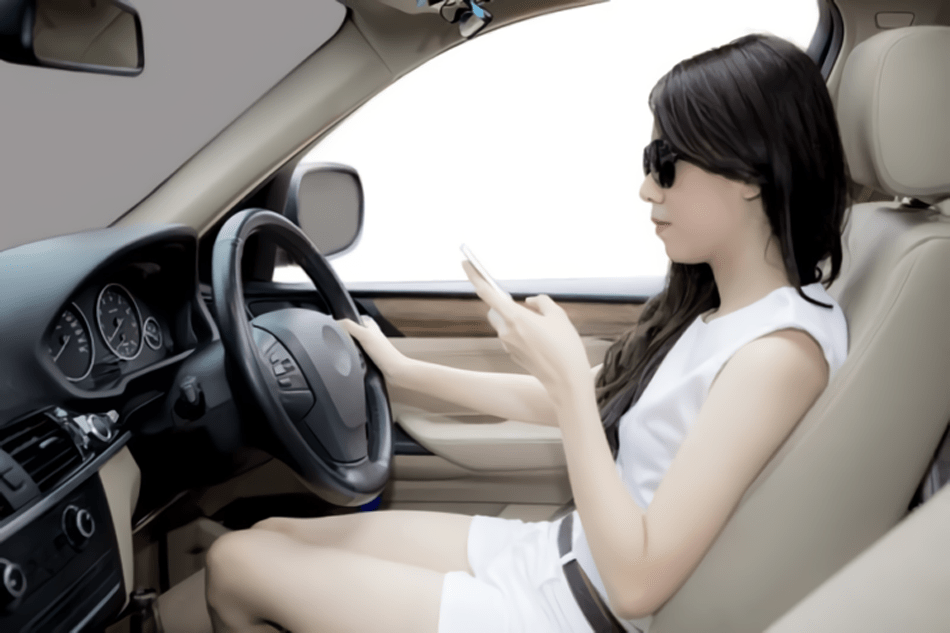