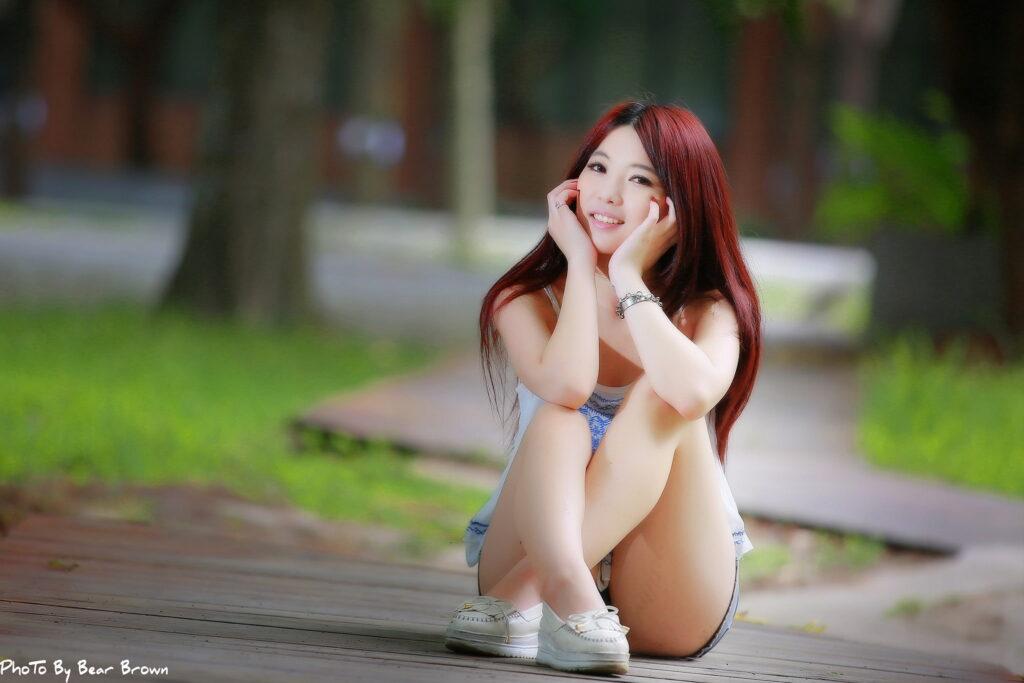 How to manage bipolar disorder efficiently

Reading about Bipolar disorder and experiencing it are two entirely different things. If you have bipolar disorder, you might have tried a lot of remedies and tips to make it better. One of the most common downsides of bipolar disorder is that it can be super disruptive at work.

However, no matter how powerless or irritated you might feel, you have to know that there are a lot of steps you can take to reduce your symptoms.

Formerly known as manic depression, this critical mental illness, can destroy your relationships and affect your studies, if left untreated. In extreme cases, the patients may opt to suicide and self-harming activities. While the exact cause of bipolar disorder is still unknown but there are several factors behind it. For example, there are physical changes in the brains of bipolar patients. Though the importance of these physical changes is yet to be identified, doctors suggest that it would ultimately help in pinpointing the exact cause.

A correlation has been observed in bipolar patients lately. It includes the prevalence of bipolar disorder in people with a first-degree relation (brother, sister or either of the parents) with the same disorder. While it strongly indicates towards something that has to do with genes, researches are burning the midnight’s oil to identify such genes which case bipolar disorder. [i]

It is common to observe other health conditions associated with bipolar disorder. These conditions include eating disorders, anxiety disorders and thyroid problems etc.

The signs of bipolar disorder vary from person to person and there is a long list of signs that can appear. In order to stay well and healthy, you must try and be very attentive to the way you feel. This is because when the signs start to appear, it is often too late to overcome the mood swing. Doctors and therapists recommend keeping a close check on your sleeping cycles, energy level and thoughts. Of course, it is better to detect the problem at an early stage and control it, rather than ignoring it until it becomes a full-blown episode of depression or mood swing.

The first thing you can do on your own is to make a list of symptoms that appeared in your earlier episodes of depression or mood swings. Besides that, do a bit of ‘thought process’ to know the triggers or any outside influencers that led to your condition getting worse. If you have a hard time retrieving information from your past disorders, take a look at the common disorders like:

Since there are a lot of types of Bipolar disorder including mania, hypomania and depression etc., the symptoms are of several types. Also, symptoms vary from person to person as some people may show clear mood swings. Clear mood swings include signs of mania followed by a depression that may last for months. Similarly, some people may stay in a constant “high” or “low” state for months, depending upon their mood.

Bipolar disorder is more common in teenagers but it may be diagnosed in the early 20s. Hypomania – a type of bipolar disorder may cause the patient to have impaired judgement, miss school or work, excessive self-confidence and excessive self-esteem etc. Most commonly, the hypomania patient talks excessively and rapidly, without delivering any meaning.

There are also phases of bipolar disorder, or its types, that are called ‘depressive episodes’. A depressive episode is likely to cause more damage to the victim than any other condition. They may experience insomnia, too much sadness, guilt or repentance and a state of constant despair. In extreme cases of depressive episode, the patient may even attempt to end their life to get rid of this sad state. In most of the cases with children and teenagers, they are likely to throw tantrums, show inexplicable mood swings and reckless behavior etc.

The doctors may opt to the patient undergoing a physical exam with lab tests to get the full diagnoses report. If that is not enough, the doctor may refer you to visit a psychiatrist. A psychiatrist would talk to you about your feelings, thoughts, insecurities and weak points. With the permission of the patient, their family or close friends may be asked to provide information about them.

Doctors and researchers observer that bipolar disorder is, in most cases, a lifelong condition. It means that most part of the treatment is dependent on managing and controlling symptoms. The treatment may include:

Doctors may prescribe a number of medicines, depending upon the patient’s case. These may include mood stabilizers, antipsychotics and anti-anxiety medications etc. [ii] If the medications, therapies and visits to the psychiatrist do not work, the last resort is the electroconvulsive (ECT) therapy. This is the one in which electric currents are passed through the patient’s brain. It is often helpful in reversing the symptoms of bipolar disorder and cause changes in brain chemistry.