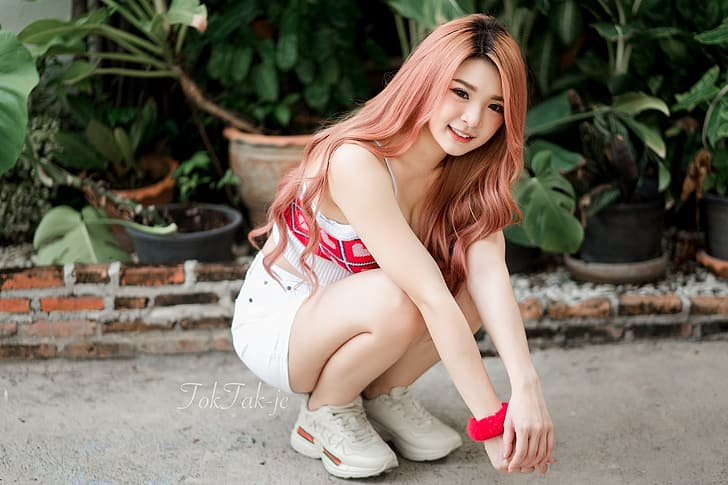 How to treat low sodium or hyponatremia

We are often warned repeatedly to watch our sodium intake. It is considered to be the primary culprit in high blood pressure and is often blamed for many other health problems that people face. With all the warnings coming from all directions, it is difficult to imagine that there are people who have the opposite problem and struggle with health issues related to low sodium.

Sodium is an essential part of our body’s makeup. Its main purpose is to keep a balanced amount of water in and around the body’s cells. In essence, when you have too much water and not enough sodium in your blood your body’s responses will not work right. Without it, muscle and nerve function would be hampered. It is also an essential part of maintaining a stable blood pressure. We all know what happens to the body when you have too much sodium but most people do not have any idea how to treat low sodium.

When your body is low in sodium, a condition called hyponatremia, symptoms will begin to appear. Most of them tend to be neurological in nature as patients might experience headaches, nausea, and even vomiting. Many become extremely lethargic and may even be somewhat confused. In severe cases where there is a sudden but major drop in sodium level they might even go into a seizure or a coma. There have even been reports of death in some instances. If the hyponatremia is associated with dehydration then even more complications could arise. They may experience muscle weakness, and painful cramping throughout the body.

In a normally healthy person, the sodium level would be somewhere between 135 and 145 milli-equivalents per liter. If you suspect that you are showing symptoms of low sodium you should have a doctor test your blood. If the results fall below 135 there’s a good chance that you have hyponatremia. However, most people do not find out about this problem in this way. The vast majority of cases are found purely by accident when the patient goes to the doctor for treatment for something else entirely.

How to Know if You have Hyponatremia:

For those who need to know how to treat low sodium, treatment is simple enough. In most cases the key is prevention. Your goal is to maintain a balance of water and sodium in your blood so paying close attention to your hydration is important. It is smart to recognize when the body is thirsty to ensure that you have adequate hydration. You don’t want to drink so much that you throw your sodium to water ratio off balance.

This is an easy measure for most people but with those who may be taking diuretic medications or are dealing with heart, kidney, or liver diseases determining your sodium levels may not be so cut and dried. For these people, it is necessary to have their electrolyte levels in their blood regularly checked to determine if their sodium levels are too low.

Remember, the complications from low sodium are usually neurological so careful monitoring is essential. Extreme cases could leave you with cerebral edema, confusion, or worse. If you’re on any medication that could affect your sodium levels, make sure you get checked regularly to avoid any major health issues.

The type of treatment for hyponatremia can vary depending on the severity of the symptoms. In extreme cases hospitalization may be necessary. The primary goal in such cases is to first protect the airway and keep the patient breathing, then to make sure that he has adequate blood pressure and pulse. After the patient is stable, treatment will focus on whether the low sodium condition is acute (a sudden drop in sodium levels) or chronic (a sodium level that is frequently on the low side).

In acute cases, the goal is to restore the sodium to water balance in the blood and then look for any underlying cause that would have triggered a sudden drop. In most cases though, the problem is chronic and the reason is usually pretty easy to find. It is often an issue of drinking too much water and throwing the ratio off balance. In such cases, the body’s liver will usually automatically correct the problem on its own. In more severe cases where coma and seizures have begun, hospitalization is needed and the patient is given a highly concentrated intravenous sodium solution to restore the balance.

Chronic hyponatremia is actually very common and many people do not associate their symptoms with the condition. If you suspect that this is the problem you’re dealing with it is best to resist the temptation to raise the sodium levels too quickly. It could cause a condition called central pontine myelinolysis that can damage the brain stem. There is also a high risk of stroke-like symptoms that could occur that may be difficult if not impossible to reverse.

Ideally, the goal is to raise the sodium level slowly at a rate of no more that 8-10 mEQ/l over a longer period of time, perhaps one to two days. It is the best way to correct the overall health of the body without sending it into shock.

If you or someone you know needs to know how to treat low sodium it is important to discuss the matter with a medical professional. We all know that we need sodium in our diet and the instinct may be just to eat more when we feel our system failing. However, caution is always warranted in this case. Increasing sodium levels slowly and careful monitoring may be the best way to deal with this condition and protect your health.