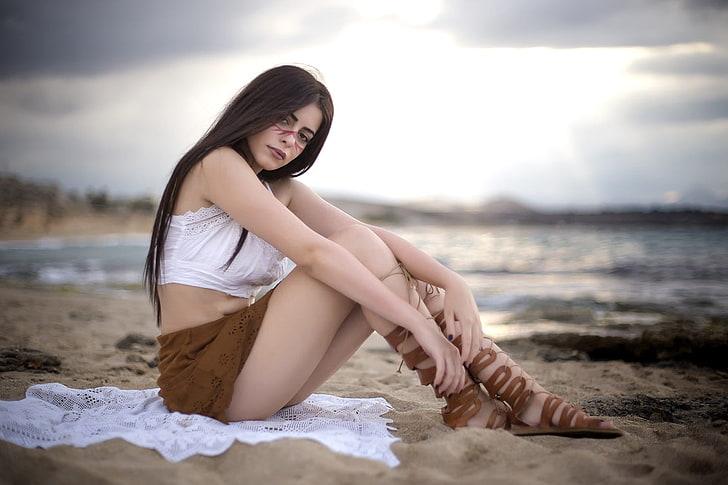 A large number of the population has heard of psoriasis, which is a common skin disease that affects many people around the world. It usually appears as a patchy, raised, red rash on the elbows, knees, the scalp, around the ears, the navel, and the genital areas of the body. Psoriasis is not only a condition that is unsightly but it can also bring a lot of pain and discomfort. It is estimated that approximately 15-25% of the people who suffer with psoriasis will also develop inflammation of their joints, which is a condition that is called psoriatic arthritis, a chronic autoimmune disease that can be very uncomfortable to live with.

While psoriasis arthritis can appear at any age, the symptoms of this condition do not usually appear until the person reaches his forties or fifties. Even though both conditions are related, they often present symptoms at very different times in the patient’s life. In 80% of case,s psoriasis can appear as much as twenty years earlier than its arthritic partner.

In addition to causing joint pain, symptoms of psoriatic arthritis may also include inflammation of other parts of the body like the eyes, heart, lungs, kidneys, and sometimes even the spine. In that respect, it is very similar to other types of arthritis like ankylosing spondylitis, reactive arthritis, Crohn’s disease, and ulcerative colitis.

Still, the most common form of psoriatic arthritis is associated with pain in the joints. A patient may suffer from stiff, painful joints, swelling in the affected area, warmth and redness, tenderness, and the loss of a range of motions. There may also be pain in the lower back, buttocks, neck, and the upper back if the arthritis has spread to the spine.

In some cases, there may also be an inflammation of the tendons and the ligaments at the point where they meet the bone. The resulting pain in these areas can cause limping and pain while walking or climbing stairs.

There are many theories that attempt to explain what causes this type of arthritis including:

Who Is at Risk?

While autoimmune diseases can affect a wide range of people those who are most at risk for developing psoriatic arthritis are those who already have family members that suffer from another form of arthritis or those who have already developed psoriasis. This means that there is strong evidence that there is a genetic component that is responsible for the development of this condition. This fact has been so significantly apparent in studies that doctors will often evaluate family history before making an official diagnosis.

Another high risk factor that seems to be connected to this disease is stress. Those who undergo repeated stressful situations or highly emotional issues tend to experience more psoriatic breakouts than those who do not. However, it is important to point out that while many patients often report emotional challenges and stress scientists have yet to determine exactly how these are related.

How you are treated for this disease will depend on the type of arthritis you have. Doctors have divided the disease into five categories based on where and how the joints have been affected.

The most serious form of the disease, the arthritis mutilas, is known to be so debilitating that it can render the person disabled.

While there is no cure yet, the treatment provided can bring welcome pain relief for the patients.Psoriatic Arthritis treatment may include a combination of anti-inflammatory medications and exercise. If the disease is resistant, the doctor may prescribe a course of corticosteroids and antimalarial medications to manage the pain.

Exercise with a physical therapist may be recommended to help the patient maintain a certain level of mobility. They may include warm-up stretching, hot showers or heat applications prior to movement, and ice packs after to reduce inflammation.

Your doctor may also prescribe a course of disease-modifying antirheumatic drugs (DMARDS). These are usually given in cases where the disease has caused progressive joint destruction in spite of the use of other medications. In these situations, the disease has become very aggressive and joint deformity has begun or is inevitable.

It is no secret that dealing with psoriatic arthritis can be difficult. Depending on the type of the disease you have, the extent of its effects, and its progression, your life can be drastically changed. However, it is very encouraging to know that in the majority of cases, following the right combination of medication and exercise can bring relief from the pain and discomfort. While there is still no cure or means of prevention, these treatments have proven to be very effective in bringing relief to millions of people around the world.

The good news is that research is constantly ongoing and new treatments are being introduced with increasing regularity. As new medications are being tested that may be able to control the immune system a more successful treatment is just around the corner. It won’t be long before a lasting form of relief will be available for the millions of people that are still suffering from this debilitating disease.