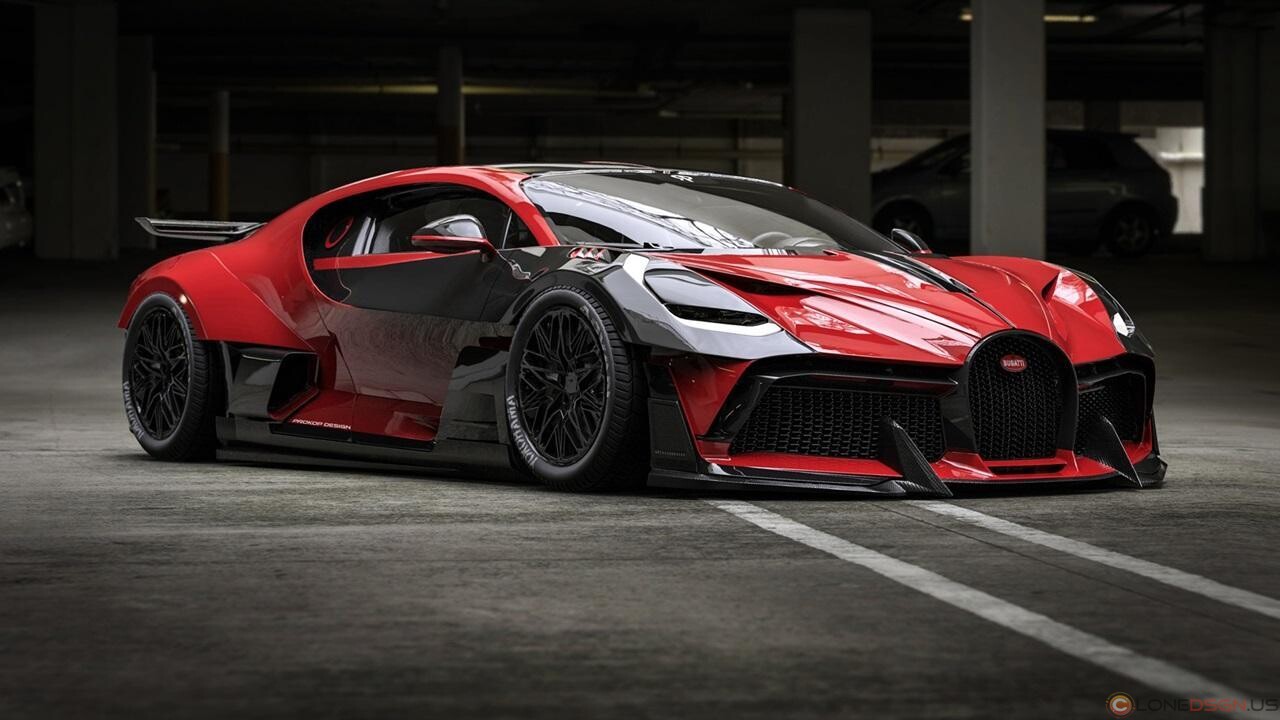 World Light Vehicles ranking in January of 2021 with sales aggregated by manufacturer group sees Volkswagen Group still on top, with 14.7% of market share. Geely Group registers the best performance by growing 5.4%, while Stellantis starts the year in 4th position.

During the last decade, the automotive industry competitive scenario changed dramatically due to the success or defeats of the manufacturers on following the development of the market dynamics which challenge each player at 360 degrees, from the ability to design appropriately for each market to the delivery of an appropriate customer relation in any side of the World.

In 2021 Volkswagen Group starts the year on top of the market with 15.1% market share and 638.605 sales (-8.3%). In recent years they had great global coverage while managing the brand portfolio quite well.

The third position was taken by Renault Nissan Alliance with 412.961 units sold (-10.3%), followed by the new Stellantis (the merger between F.C.A and P.S.A that became official the 16th of January), which begins the year with 318.091 units.

In 5th place we have Hyundai-Kia, with sales at 286.545 units (-3.8%), followed by General Motors with 282.723 units sold (-2.5%). In 2010, the America group was the global leader, after leading the World for decades, thanks to a huge brand portfolio. However, most of GM sales were unprofitable and it was a clay giant, not far from bankruptcy. In the last decade, GM has reduced the covered territories and the brands (selling Opel to PSA).

In the tables below we report sales for the top 30 groups. 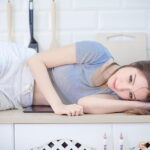 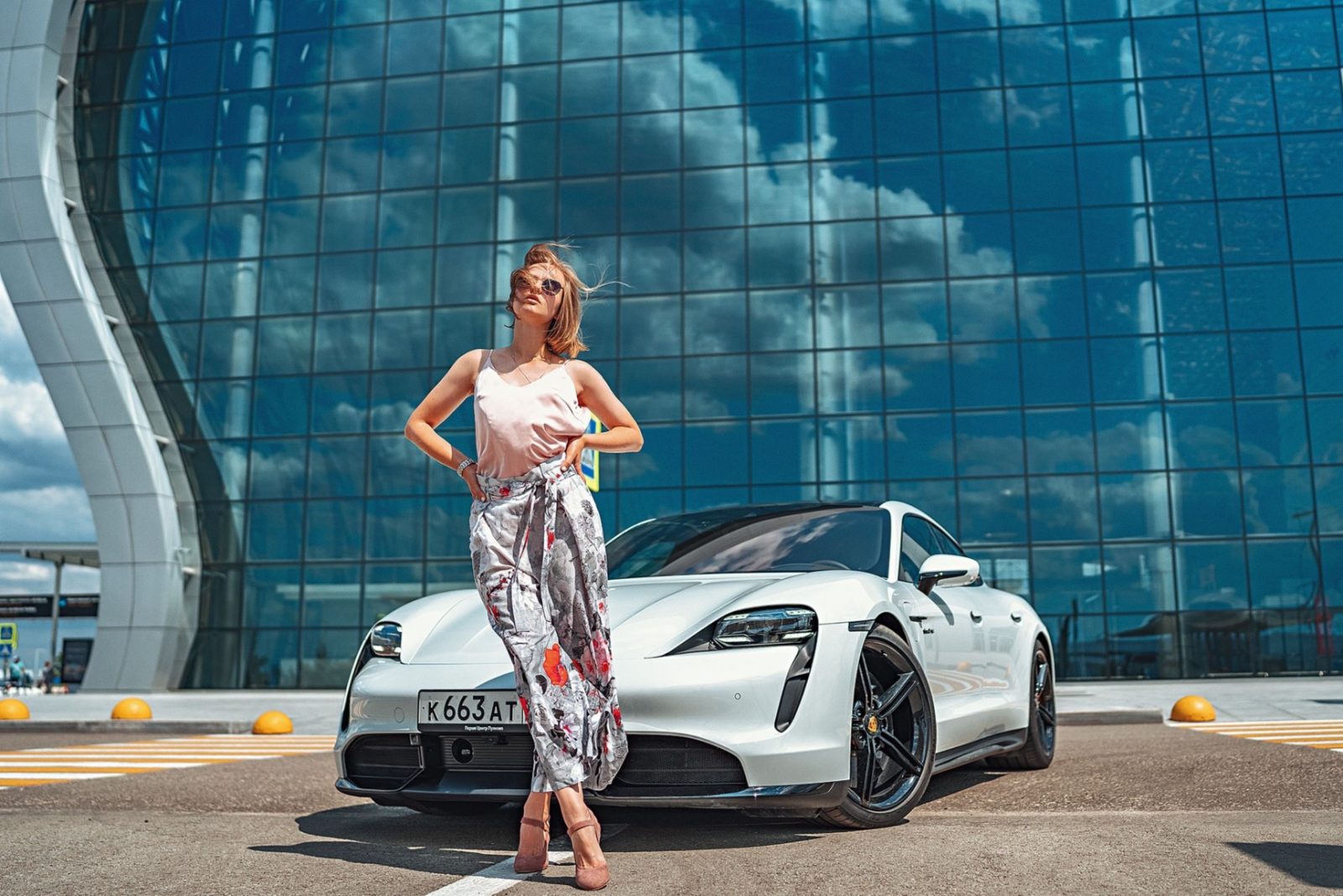 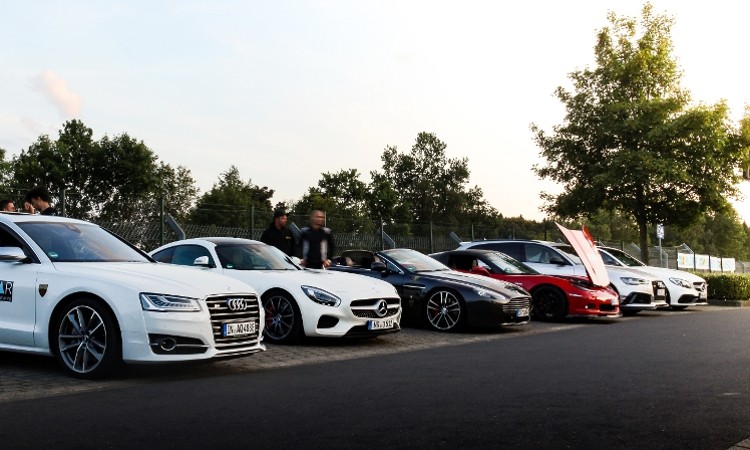 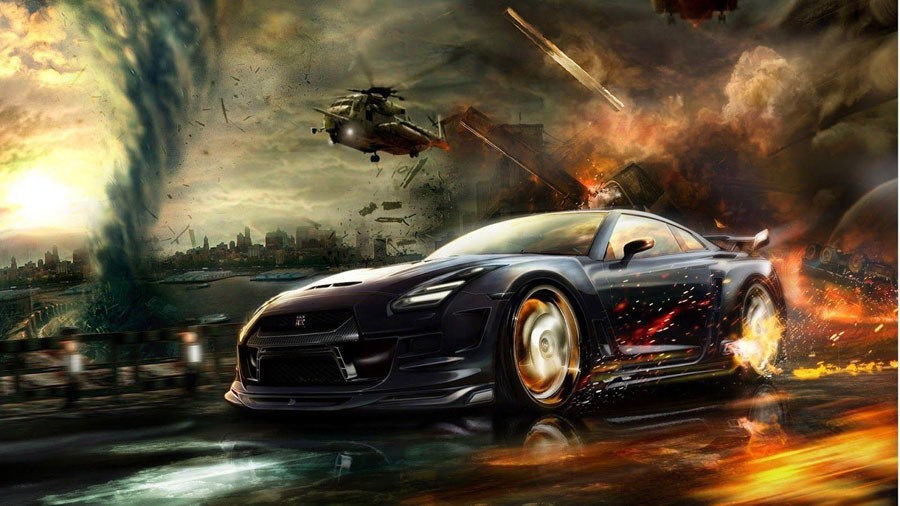 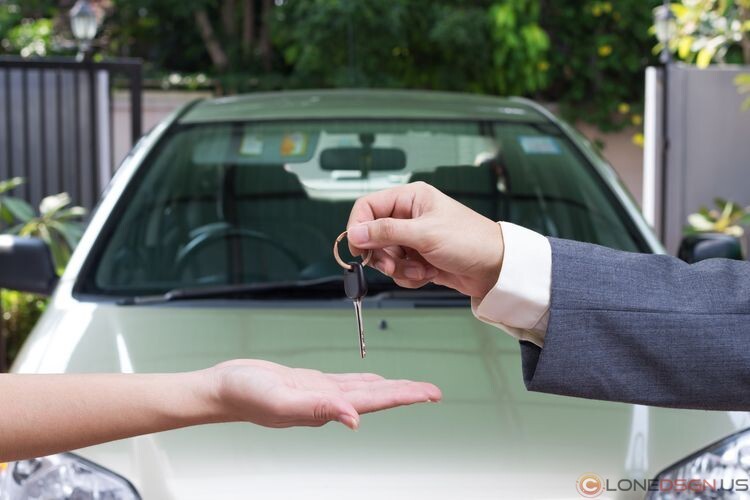 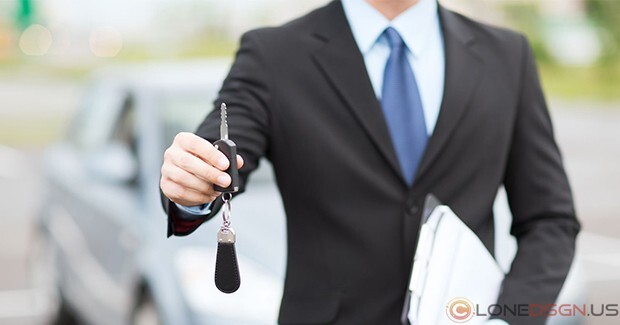 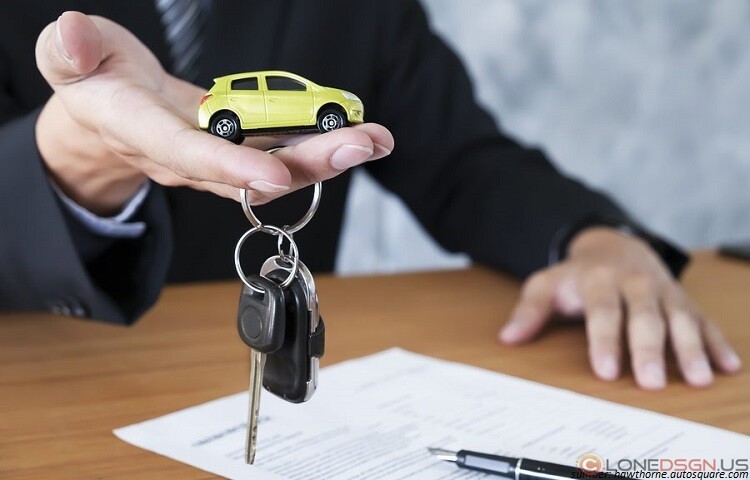 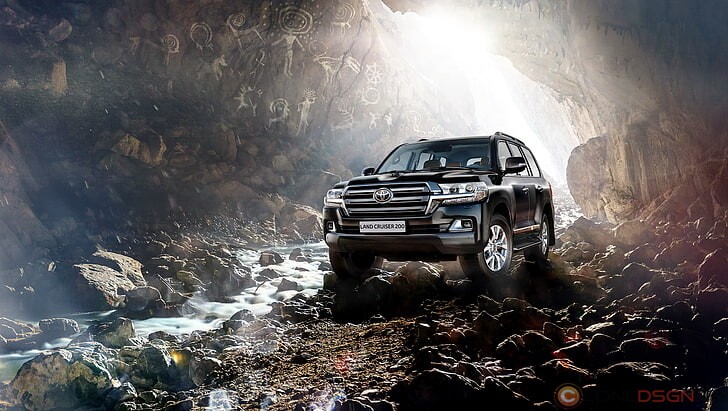 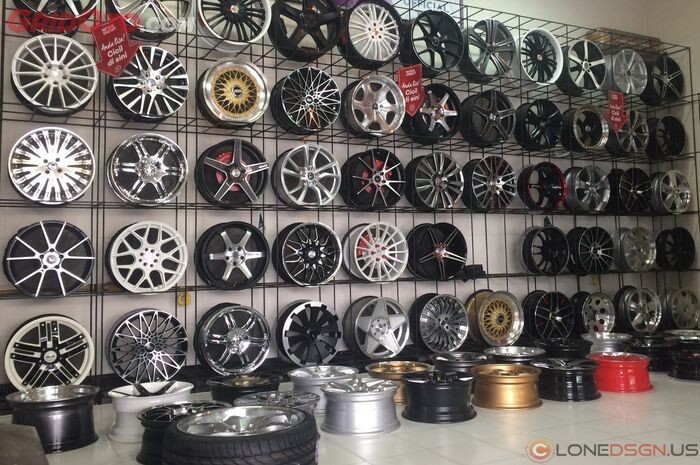 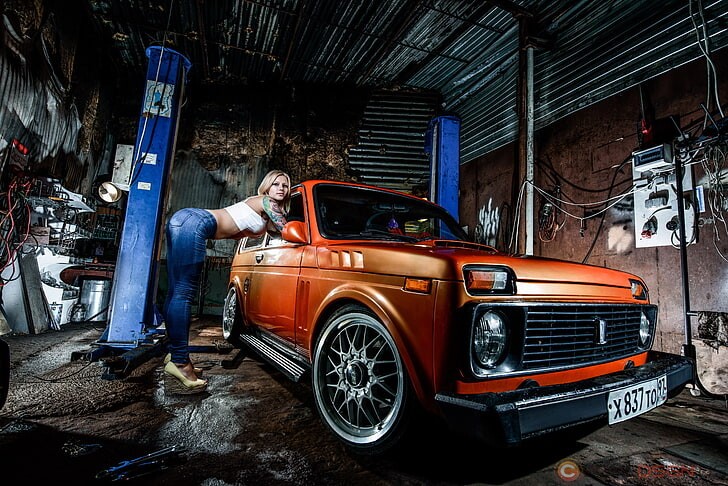 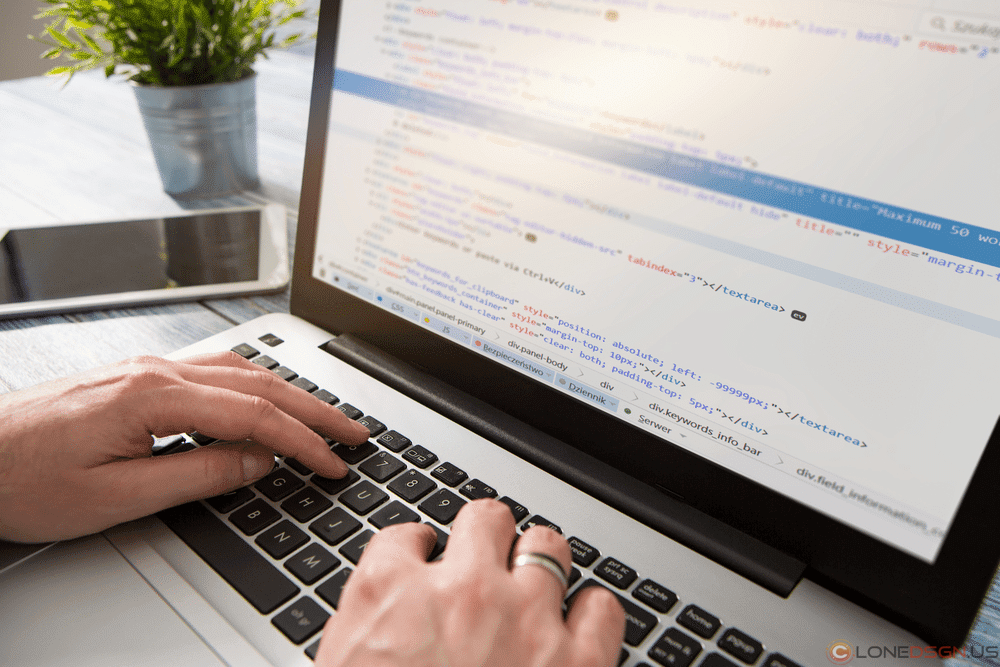 How to perform an ein lookup 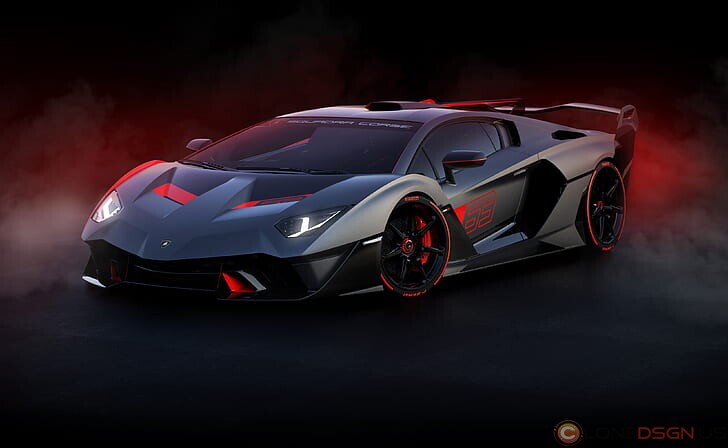 How a free check vin number service can save you money