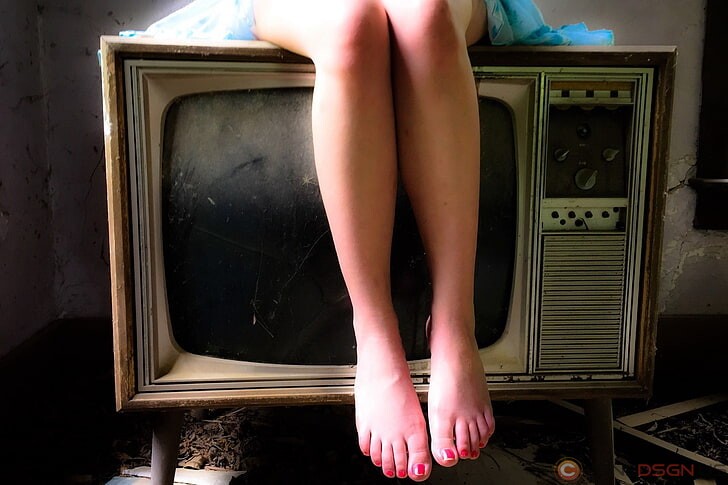 When you were a child, your parents might be busy advising you – or staring, if you’re still stubborn – not to watch TV too closely, because otherwise your eyes will be damaged. This advice sticks tightly in your mind to adulthood and now, as a parent, you are the ‘on duty’ to warn your children not to sit too close to the television screen.

Have you ever wondered, where these origins come from, and does this ancestral advice contain little truth?

Starting from convex TV in the past
Before the 1950s, many convex screen televisions were known to emit high levels of radiation emanating from the cathode ray tube inside, up to 10,000 times higher than the safe limit. As a result, after continuous and repeated exposure, this radiation can increase the risk of vision problems in most people. The advice of the authorities to overcome this panic is to maintain a sitting distance from the TV screen. As long as you sit a little away and don’t watch TV for more than an hour or too close, you will be safe. A number of television manufacturers quickly withdrew their ‘defective’ products and repaired them, but the stigma of “watching TV too closely will damage the eyes” is still alive today.

Modern-day scientists can confirm that this ancient warning is really outdated. There is no scientific evidence that watching TV too closely will hurt the eyes – both in children and adults. In addition, modern television sets are now designed with strong leaded glass shields, so that the beam radiation is no longer a problem.

Children watch TV too closely, maybe because he is already shortsighted
Children in general have the habit of reading books or sitting right in front of a TV screen, because of the desire to fulfill their peripheral vision with images on a TV screen. This does not require special concerns. Children’s eyes are designed in such a way as to be able to focus in short distances faster and better than adult eyes. This habit will usually gradually diminish as they grow older.

Watching TV too close won’t make your child farsighted, but your child may sit too close to the TV screen because he has nearsightedness and has never been diagnosed before – not due to television radiation. If your child is accustomed to sitting too close to the TV to worry you, especially those who sit very close and / or watch from a strange angle, check his eyes to the ophthalmologist to get a proper diagnosis.

The worst-case scenario, sitting too close to a TV screen in modern times will only give you headaches and the possibility of tired eye syndrome . Both of these can be a problem for children, who often watch TV while lying on the floor. Watching TV while looking up will cause eye muscles to be more susceptible to strain and fatigue than staring at the TV in the position of the screen parallel to the eye or looking down (the same thing also applies to computer monitors or other electronic gadgets).

Eye fatigue syndrome can also occur when watching TV or staring at a computer screen in screen light that is dimmer than room lighting. Fortunately, eye fatigue is not a permanent condition and does not threaten the child’s safety. Tired eyes can be easily overcome: turn off the TV.

You should immediately invite your child to move from his seat in front of the TV now and do other productive activities, because it seems that the worst effect of watching TV does not lie in eye health , and may come from too often and long television, no matter the distance screen distance.

However, watching TV for too long is still not good for eye health
Children who spend too much time in front of the screen and are not physically active have narrowed blood vessels in the eye, according to a study from Australia reported by the NY Times .

The researchers gathered nearly 1,500 children aged 6 years from all over Sydney. Researchers examined the eyes of participants after examining the time spent on productive physical activity and time wasted just watching TV / computer. The results, they showed that in children who most often watched the longest and watched TV, there was a narrowing of blood vessels in their eyes, compared to a group of children who watched TV less frequently.

The results for physical activity are not much different either: The eyes of children who rarely exercise are equally indicative of narrowing of the arteries. However, the reason is not clear.

Until now researchers have not been able to ascertain what the impact of narrowing of blood vessels in the eyes of children, but in adults, narrowing of the blood vessels of the eye has been associated with an increased risk of heart disease.

In addition, as reported by Scientific American , children who consistently watch TV more than four hours a day are more likely to be overweight – which can bring a number of health problems later in life.

So what are the rules for watching TV safe?
Although watching TV might be an inevitable activity for your little one, the key is to wisely use it. Watching TV too closely will not make the child lose all of his vision, but still limit the amount and time of exposure of children to any screen (TV, cellphone, computer), and monitor what they are allowed to watch. Parents must teach their children that TV is an occasional entertainment, not for constant escape. 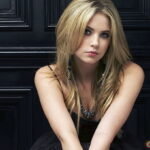 When You Trouble With Eyes ,! Do not panic. Cure With These 6 Herbal Ways
Next Article 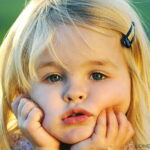 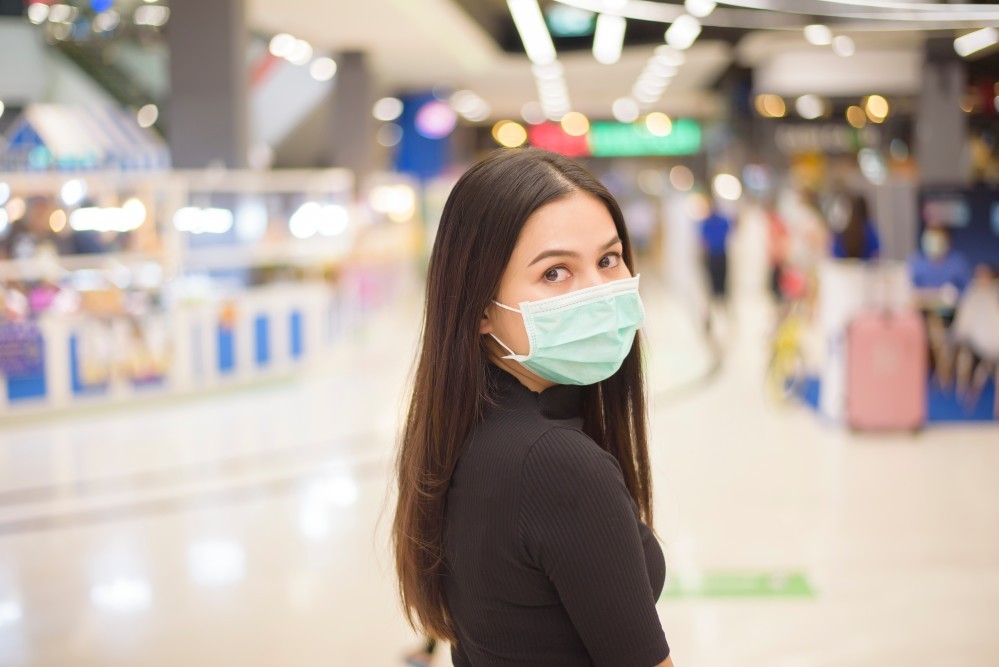 What Happens Before, During and After Cataract Surgery? 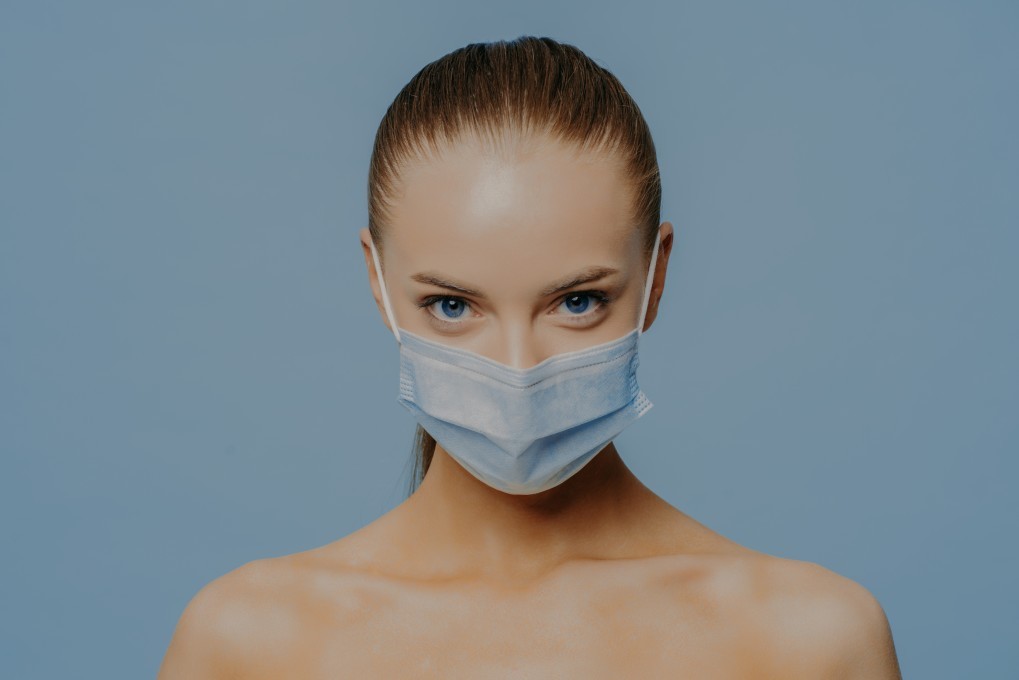 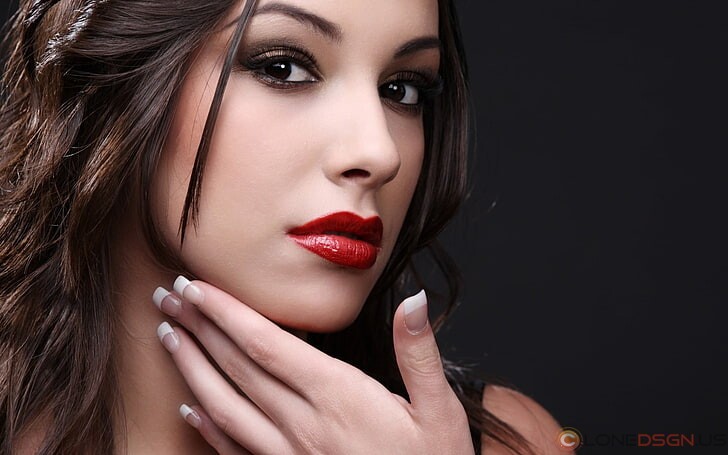 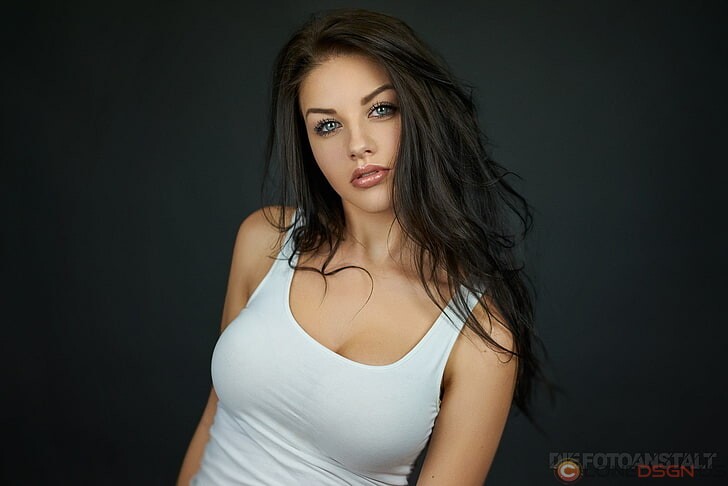 Getting to know glaucoma implants, the latest treatment for glaucoma 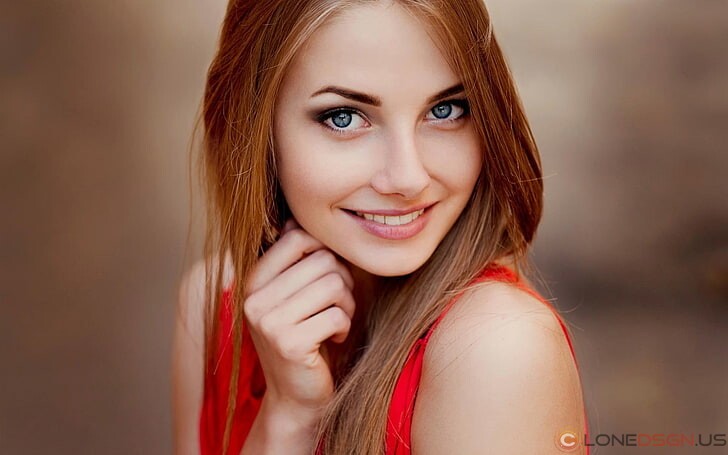 What Needs to Be Done After Glaucoma Implant Installation? 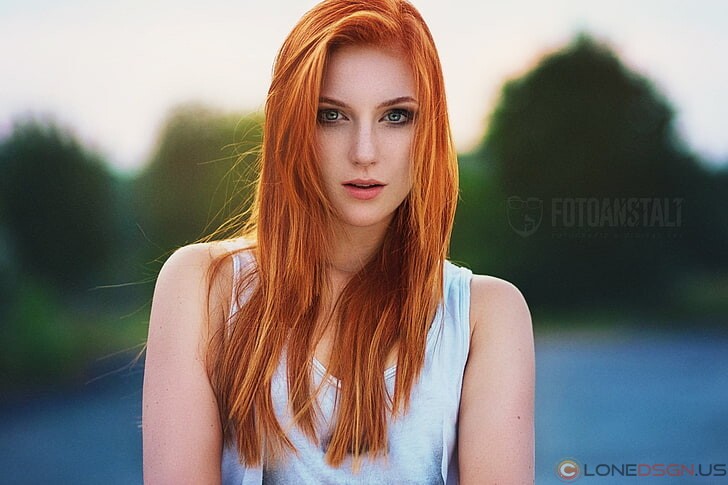 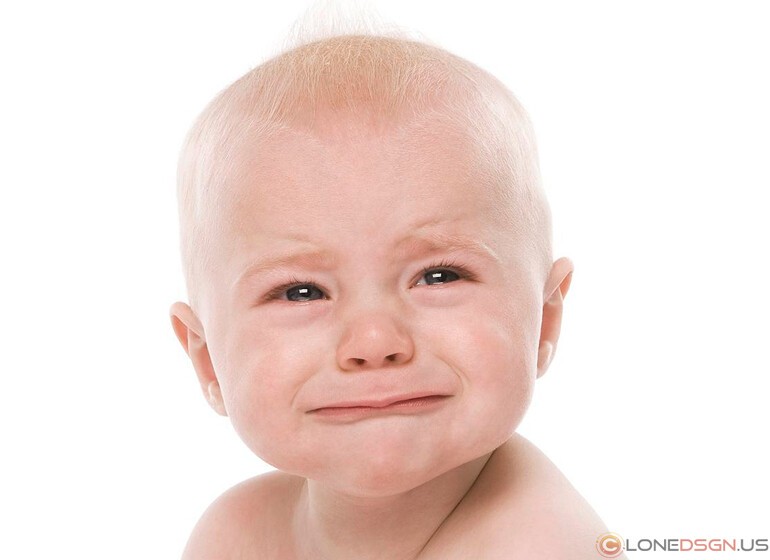 Is it dangerous if there is a blockage in the baby’s tear ducts? 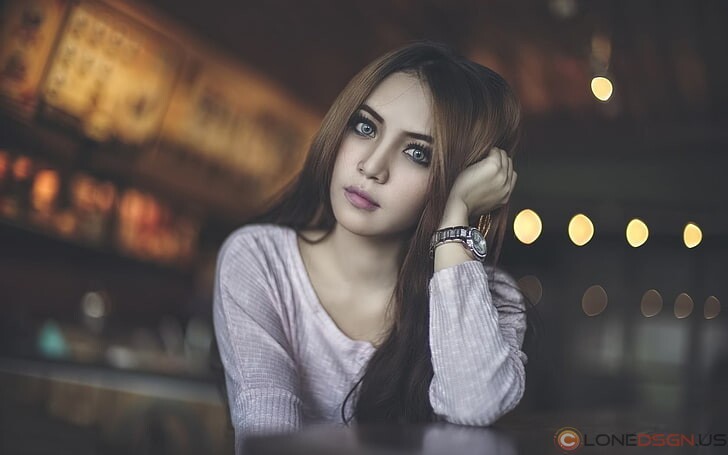 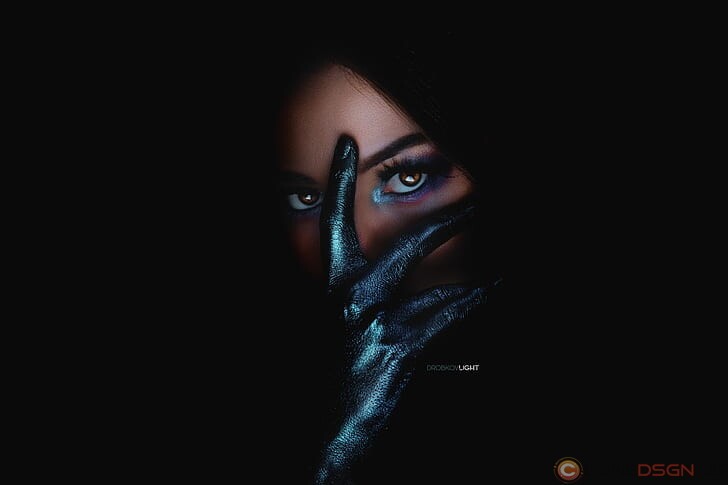 Does Reading In the Dark Make Eyes Damaged? 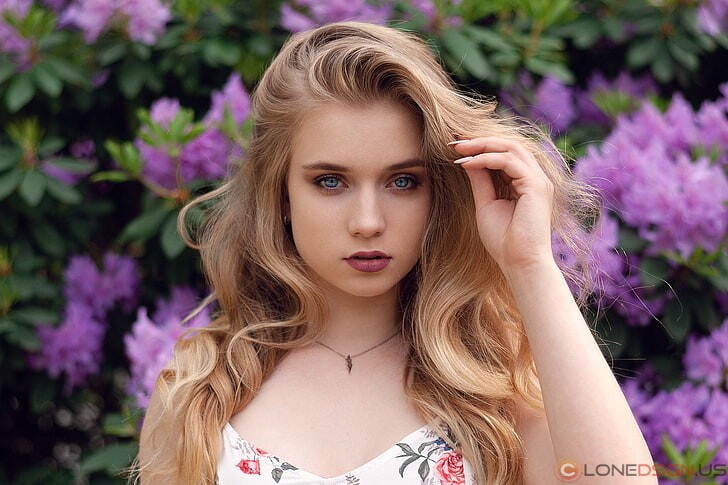 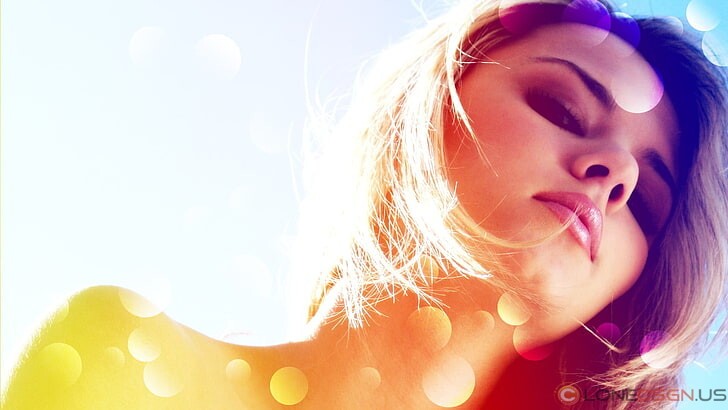 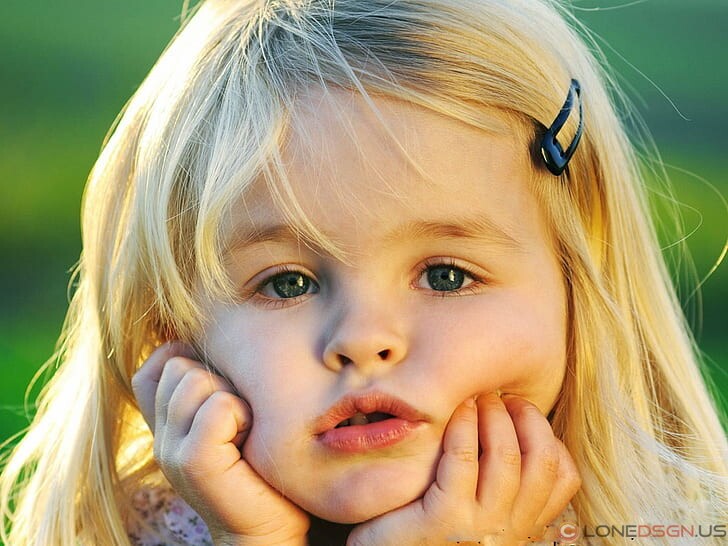 This is the cause of infants suffering from cataracts from birth