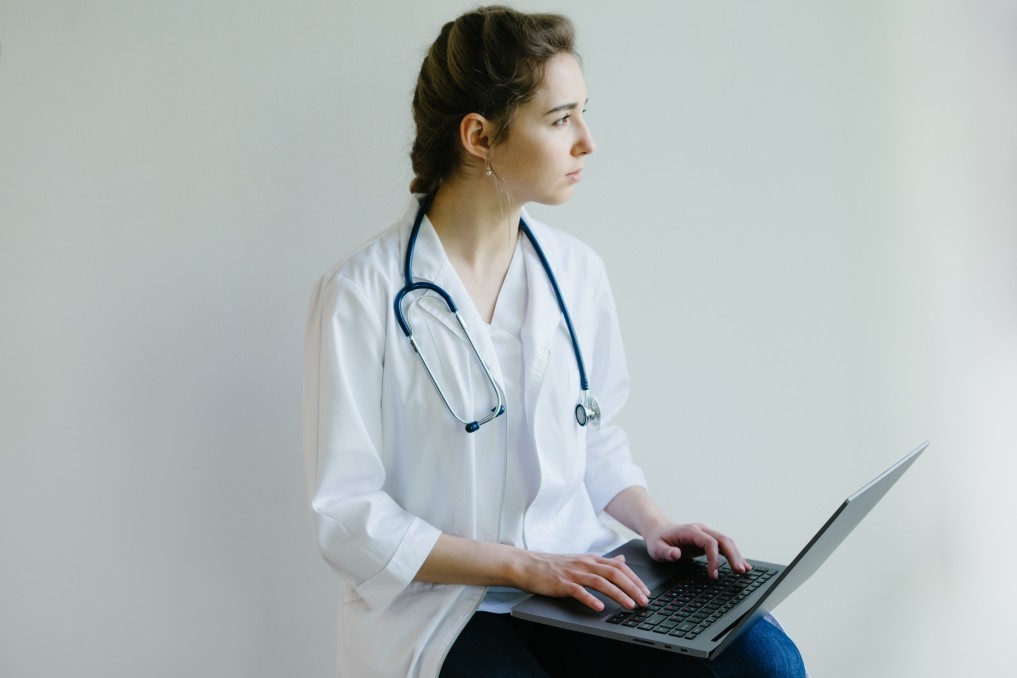 In the 1960s, a physician named Lawrence L. Weed first described the concept of computerized or electronic medical records. Weed described a system to automate and reorganize patient medical records to enhance their utilization and thereby lead to improved patient care.

Weed’s work formed the basis of the PROMIS project at the University of Vermont, a collaborative effort between physicians and information technology experts started in 1967 to develop an automated electronic medical record system. The project’s objectives were to develop a system that would provide timely and sequential patient data to the physician, and enable the rapid collection of data for epidemiological studies, medical audits and business audits. The group’s efforts led to the development of the problem-oriented medical record, or POMR. Also, in the 1960s, the Mayo Clinic began developing electronic medical record systems.

In 1970, the POMR was used in a medical ward of the Medical Center Hospital of Vermont for the first time. At this time, touchscreen technology had been incorporated into data entry procedures. Over the next few years, drug information elements were added to the core program, allowing physicians to check for drug actions, dosages, side effects, allergies and interactions. At the same time, diagnostic and treatment plans for over 600 common medical problems were devised.

During the 1970s and 1980s, several electronic medical record systems were developed and further refined by various academic and research institutions. The Technicon system was hospital-based, and Harvard’s COSTAR system had records for ambulatory care. The HELP system and Duke’s ‘The Medical Record’ are examples of early in-patient care systems. Indiana’s Regenstrief record was one of the earliest combined in-patient and outpatient systems. 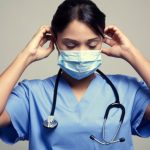 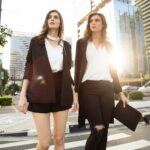 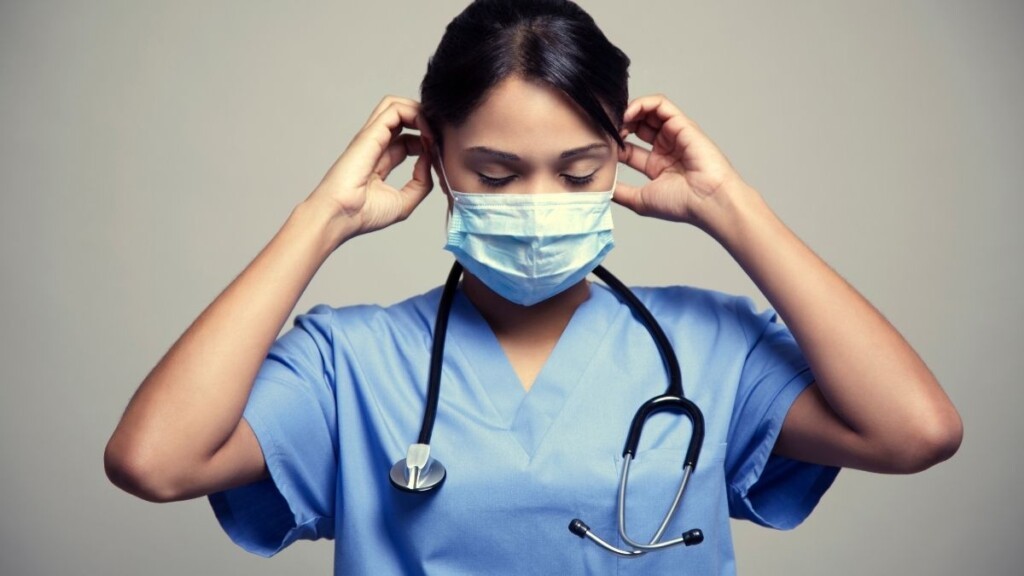 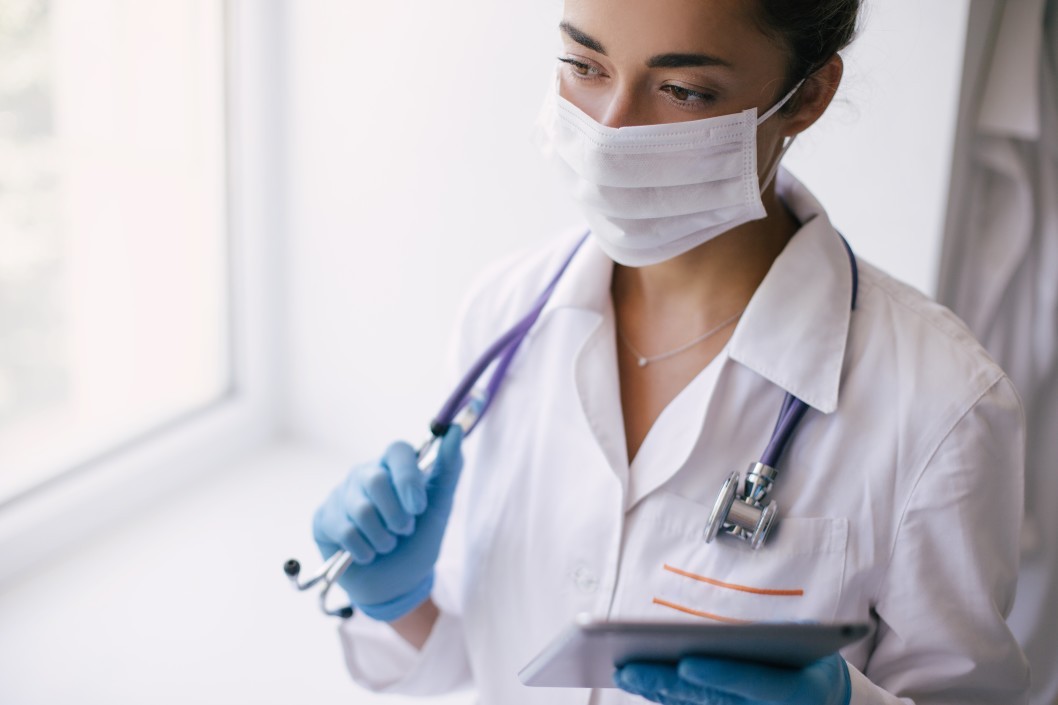 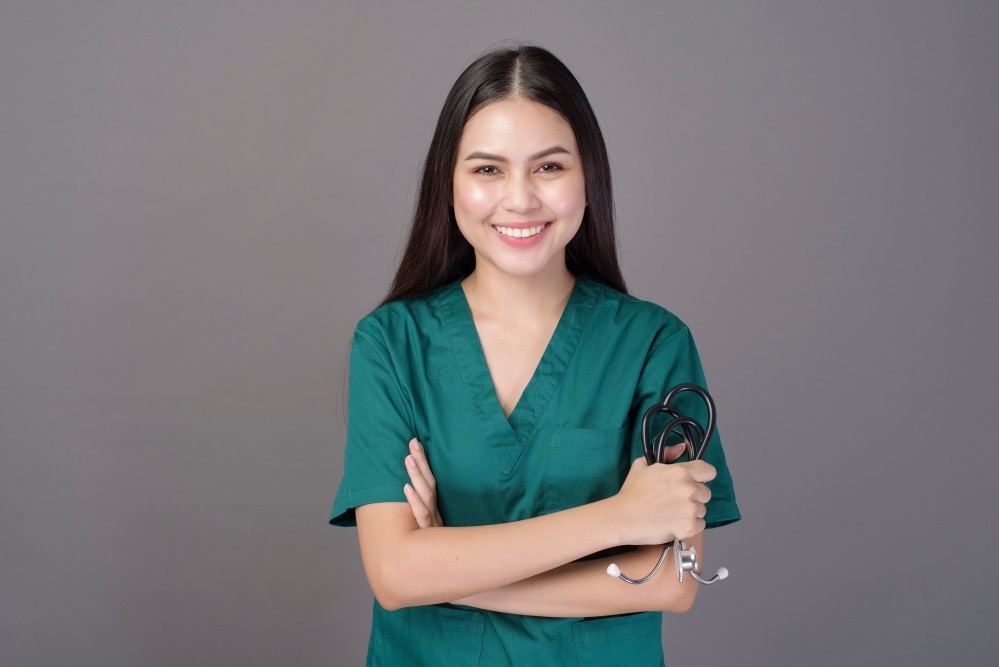 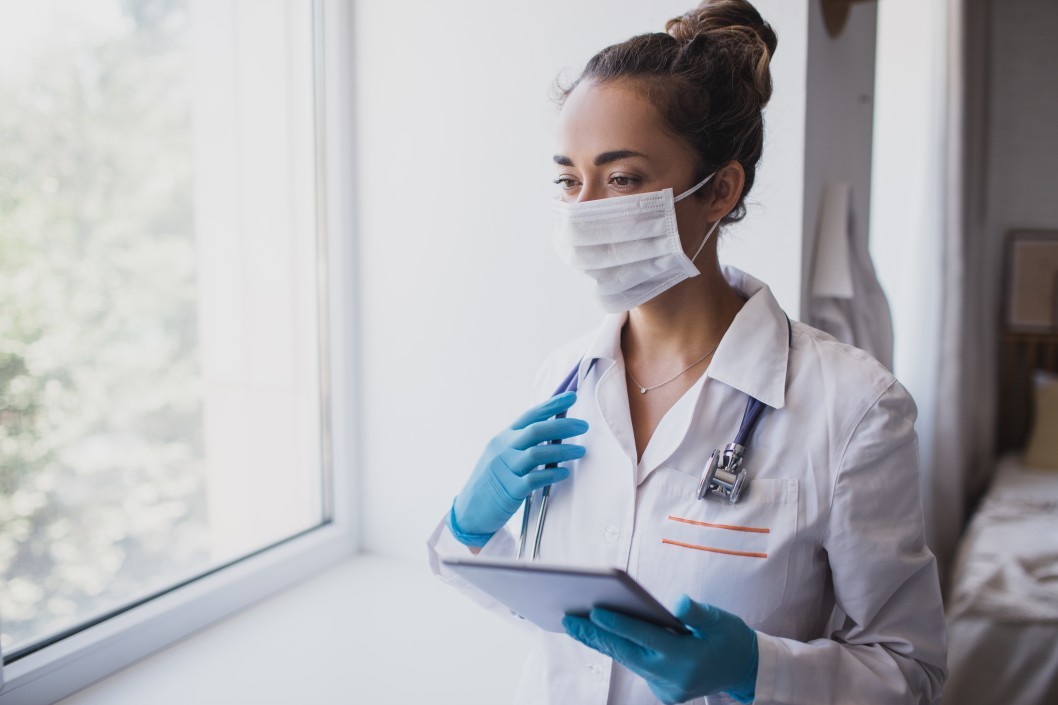 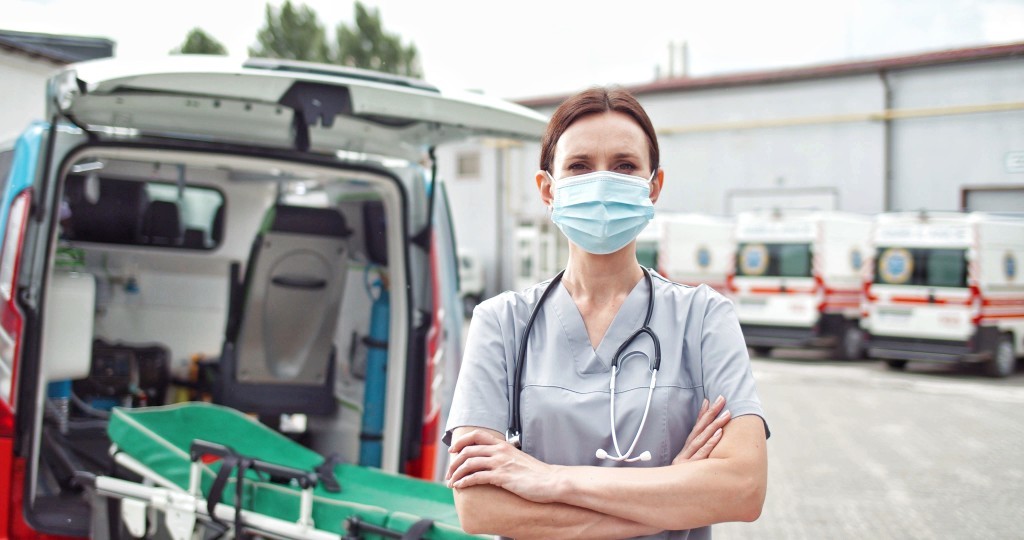 The Pros and Cons of Using Electronic Medical Records in Healthcare 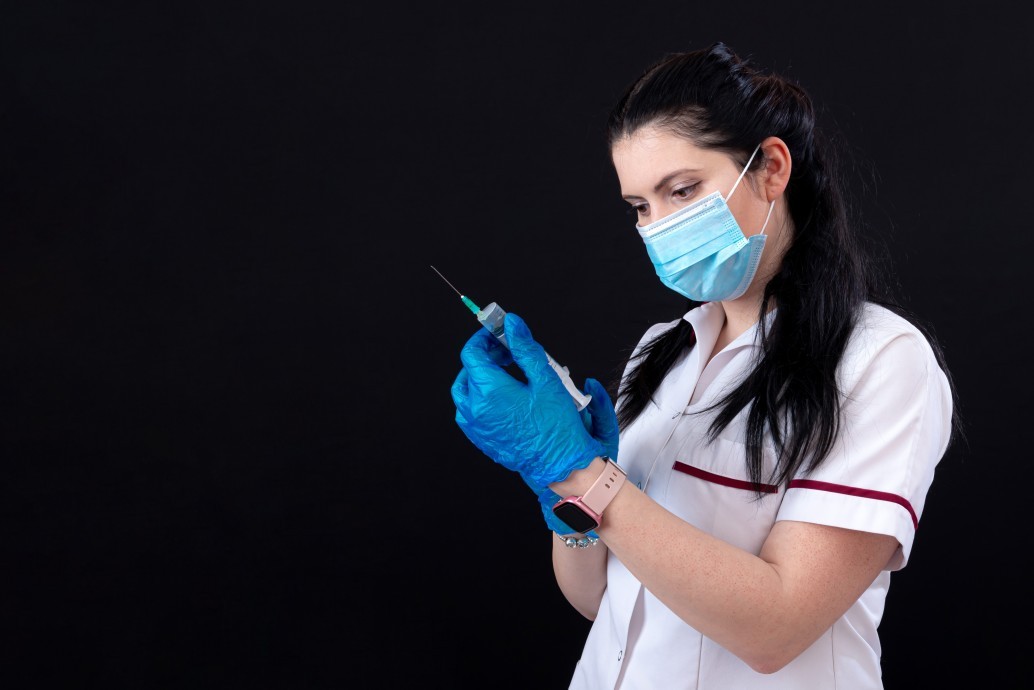 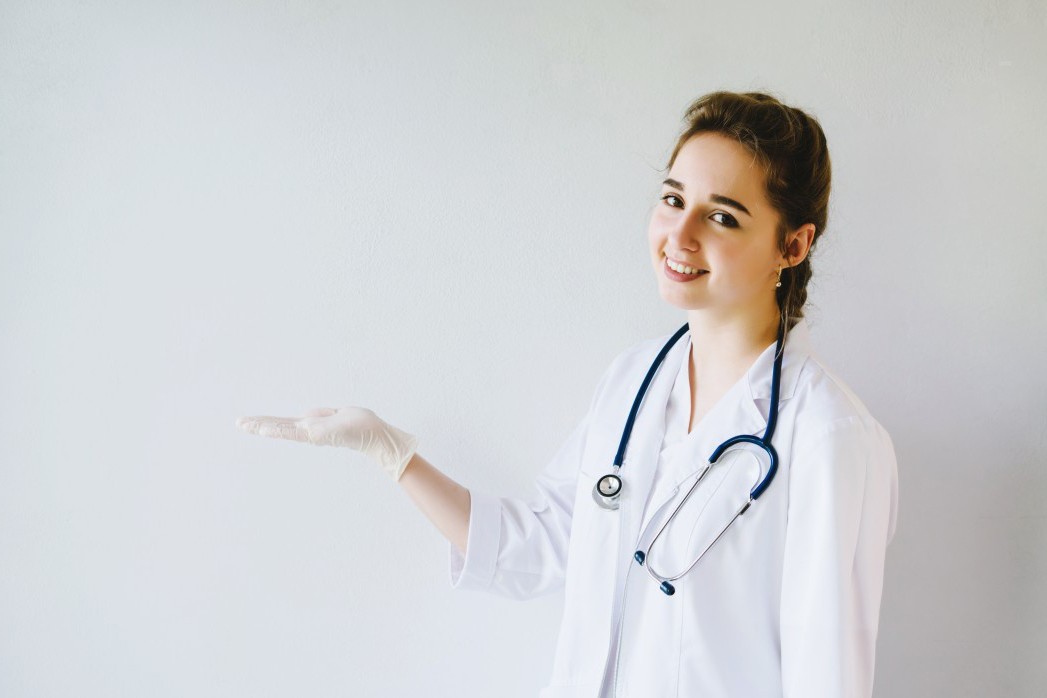 Customers Say the Electronic Medical Record is the Safer Choice 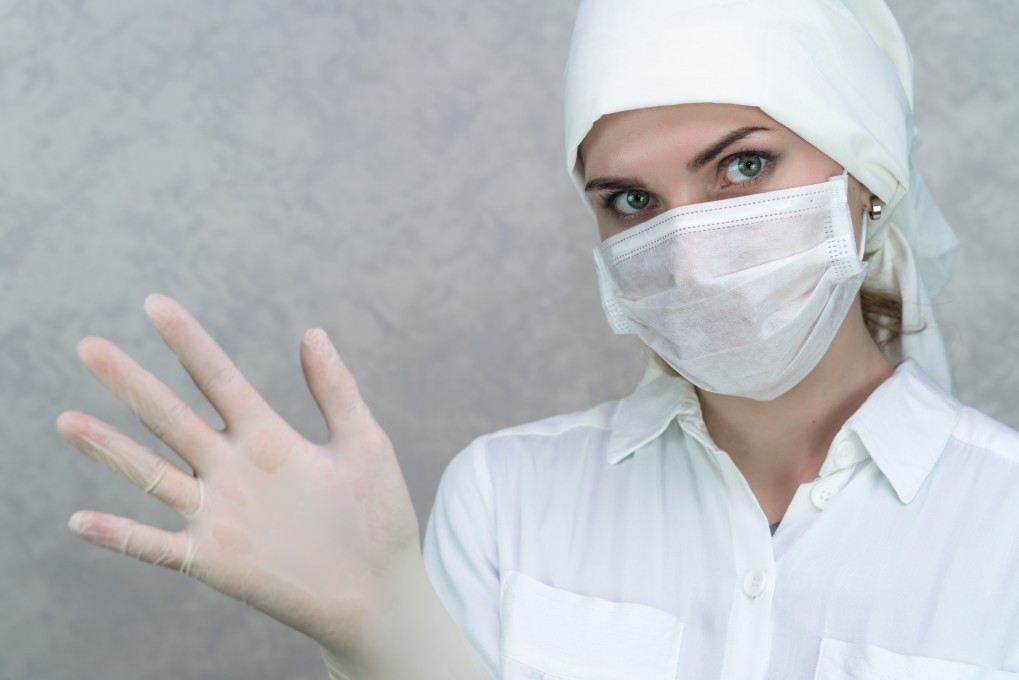