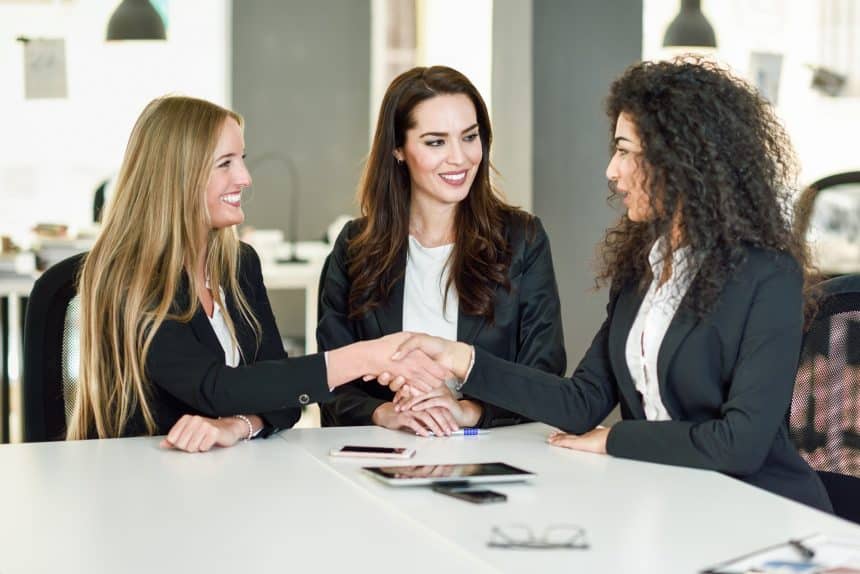 Most third world countries have nearly nonexistent accounting standards and lack the education to inaugurate a movement towards achieving their needs to at least sustain their positions towards global developments. Among these third world countries most of them have similar characteristics such as their low living standard for the vast majority of their populations, high levels of unemployment, and the governments tend to be more authoritarian opposed to a democratic approach. By the eighties it was well accepted that the Third World was no longer a single economic unit and at least four groups were distinguishable – OPEC member countries, Newly Industrialized Countries (NICs), Middle Developing Countries (MDCs) and Least Developing Countries (LDCs). These are evident from the literature dealing with third world countries (Zakari, M. 2013). The third world countries were placed in these four categories depending on their population density, per capita income, natural resources, economic development, exports, and economic dependency versus economic diversification. Characteristics of LDCs have a negative effect on their economic integrity; therefore, they are forced to alter their financial policies related to accounting practice that may impose certain constraints and restrictions towards specific opportunities.

It was found that the high-income oil exporting third world countries are able to maintain a fairly modernized accounting system due to their ease of affordability for modern computers, foreign exports, and other elements needed for a quick conversion. All oil dependent third world countries are directly involved and jointly owned by various multinational enterprises and governments of foreign countries such as the USA, UK, France, and the Netherlands. These companies virtually control the entire oil industry as well as pioneering organizations and they ultimately introduce new modern accounting systems in these third world countries. Due to these large enterprises, international accounting firms dominate accounting in auditing practices in the high-income oil export countries.

In recent years, many Middle Eastern countries are dramatically changing their economy. These countries are attempting to denationalize the public sector and encourage foreign investment and establish Arab Stock Markets. According to Al-Qahtani (2005) and Marashdeh and Shrestha (2010) these systematic challenges have been aimed at: Removing official barriers that have blocked the market due to monopolistic or oligopolistic power. Liberating economic activities and allowing the forces of the market to take control based on the laws of demand and supply in production, commerce, and service. Reducing the government role in the national economy by giving the private sector more influence. Creating the appropriate judicial and institutional settings as incentives for both local and foreign investments. Since the stock markets have been in place most companies have had to adopt the IAS’s and ISA’s for preparing and auditing their financial statements.

Hassan (2008) concludes that the economic development of accounting in emerging economies depends mainly on the cultural and political motives rather than on economic changes. In addition, Hassan argues that both types of motives are interchangeable as cultural and political ones are hidden under the promoted economic benefits. Some third world countries recognize religion as the dominant law. Islamic Law bans transactions that involve uncertainties such as margin trading and Islam also requires business activities to be conducted in compliance with principles enshrined in the Sharia. According to Kamla et al. (2006), the Quran and Sunnah are the material sources of Islamic Law. Together, they are referred to as the Islamic principles or Sharia. This tradition positions ethical or social activity ahead of individual profit maximization.

Although the stride towards accounting advancement in third world countries varies from country to country, accounting and auditing professions are inconsistent in a market economy. In developing countries there seems to be a clear-cut difference between legislation and enforcement. When we sum up all of the information above, third world countries lack the wherewithal when it comes to accounting education, lack of computer hardware and software, inadequate facilities, and not to mention the culture and political boundaries. Despite from a few emerging countries the Middle East is not up to par with the required accounting standards and still have a long way to go before intertwining with other international accounting practices that meet the needs of the market economy.

Marashdeh, H., and Shrestha, M. (2010): “Stock Market Integration in the GCC Countries”, International Research Journal of Finance and Economics, No. 37 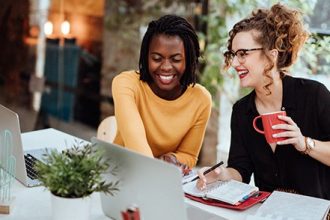 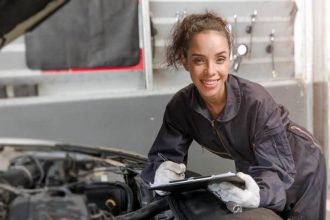 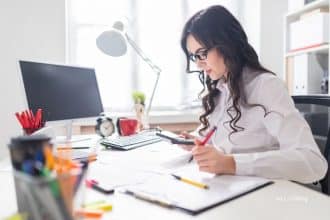 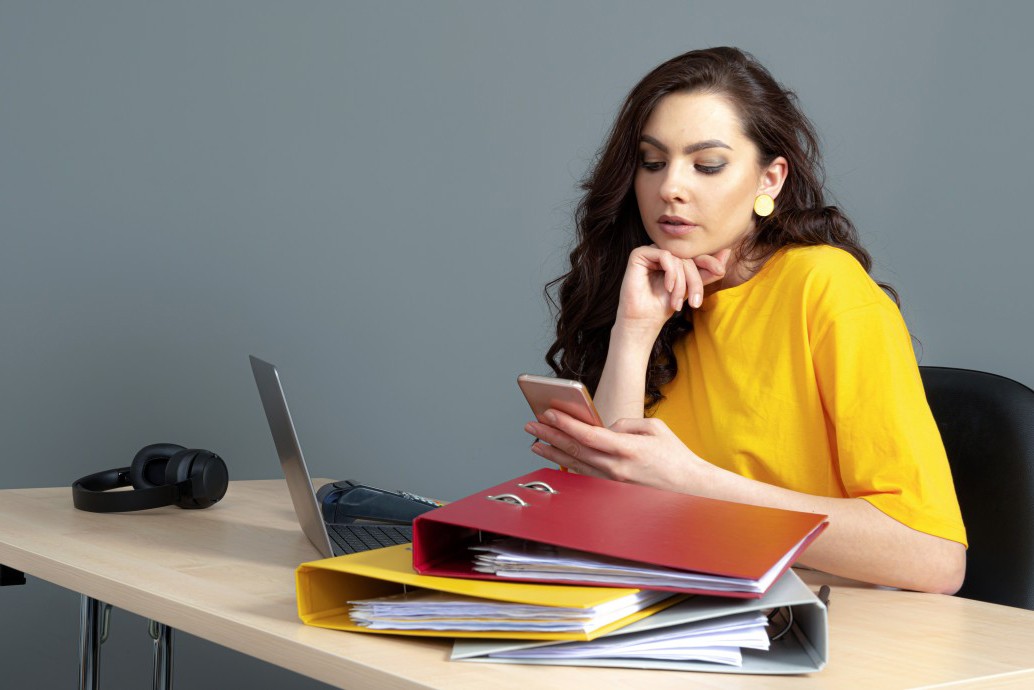 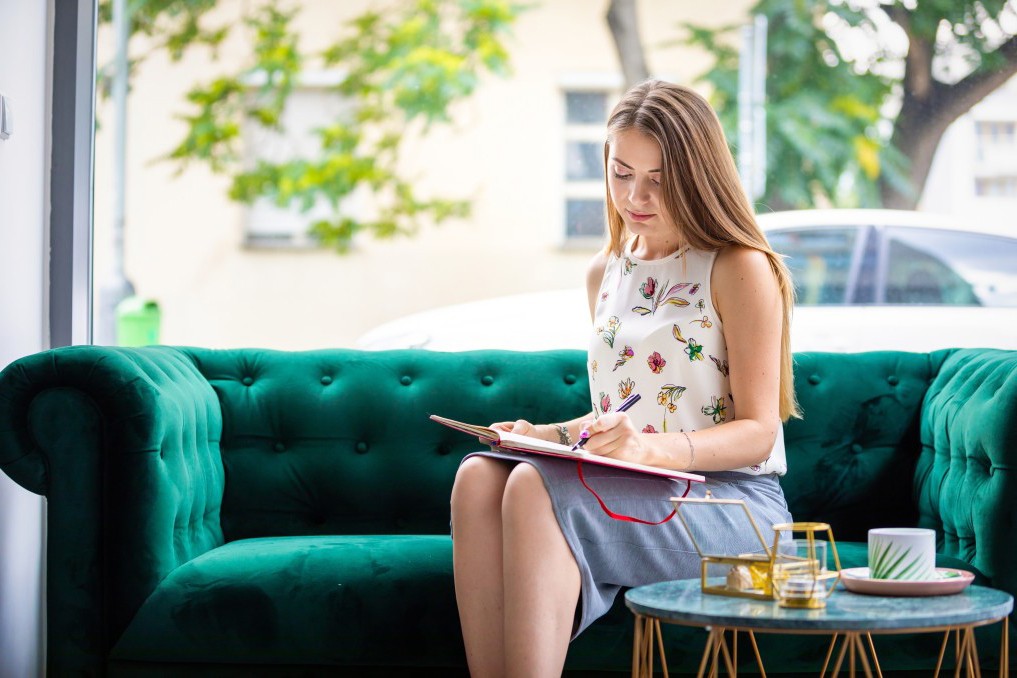 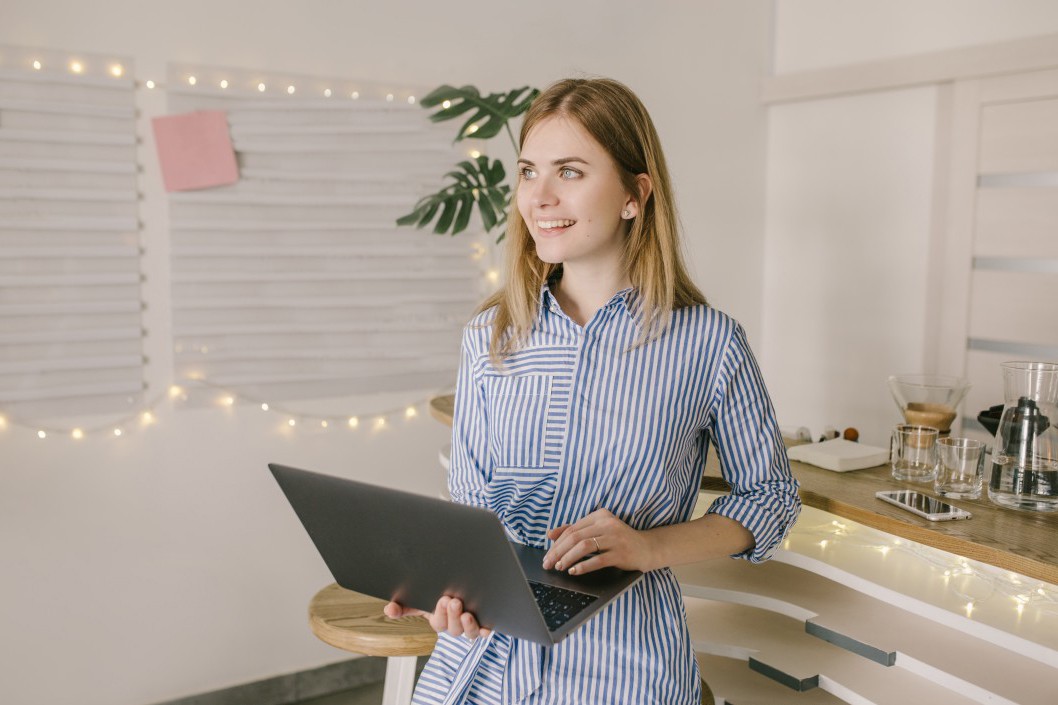 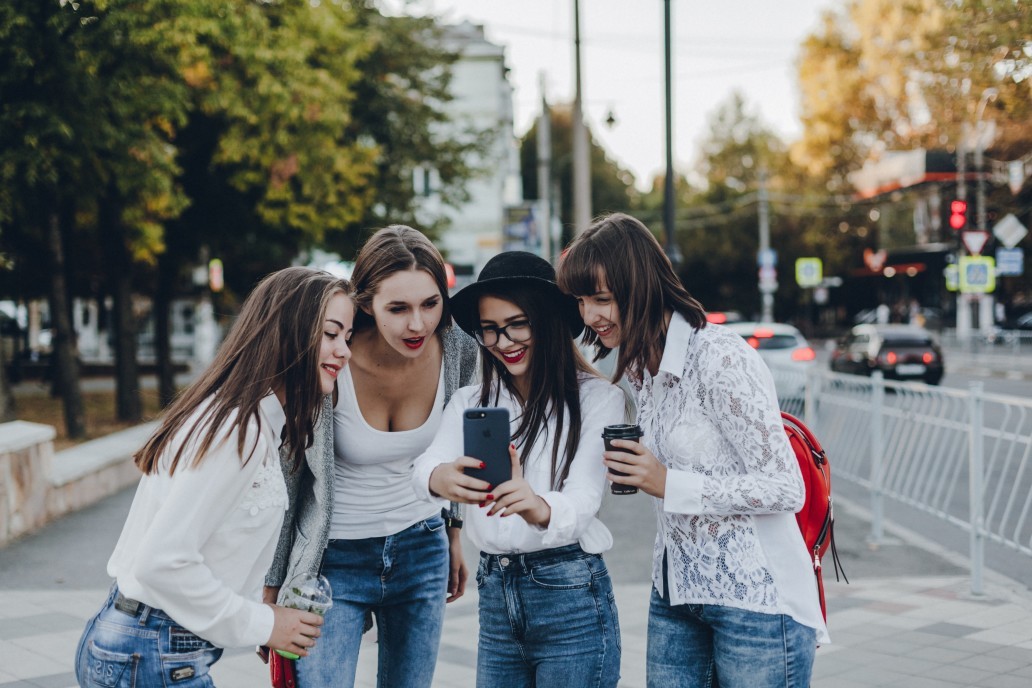 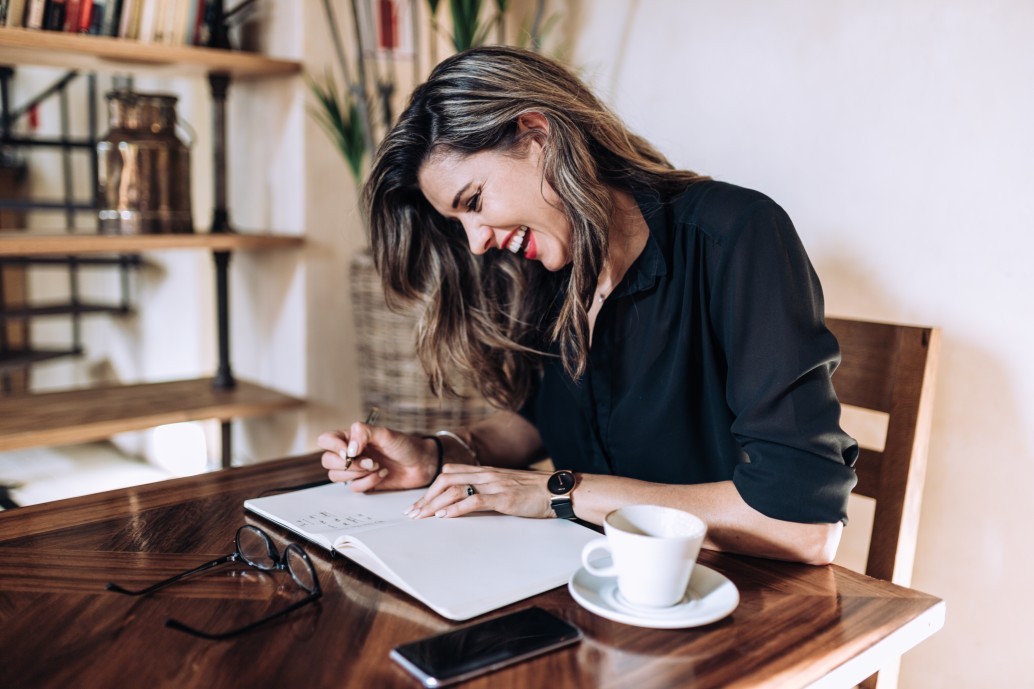 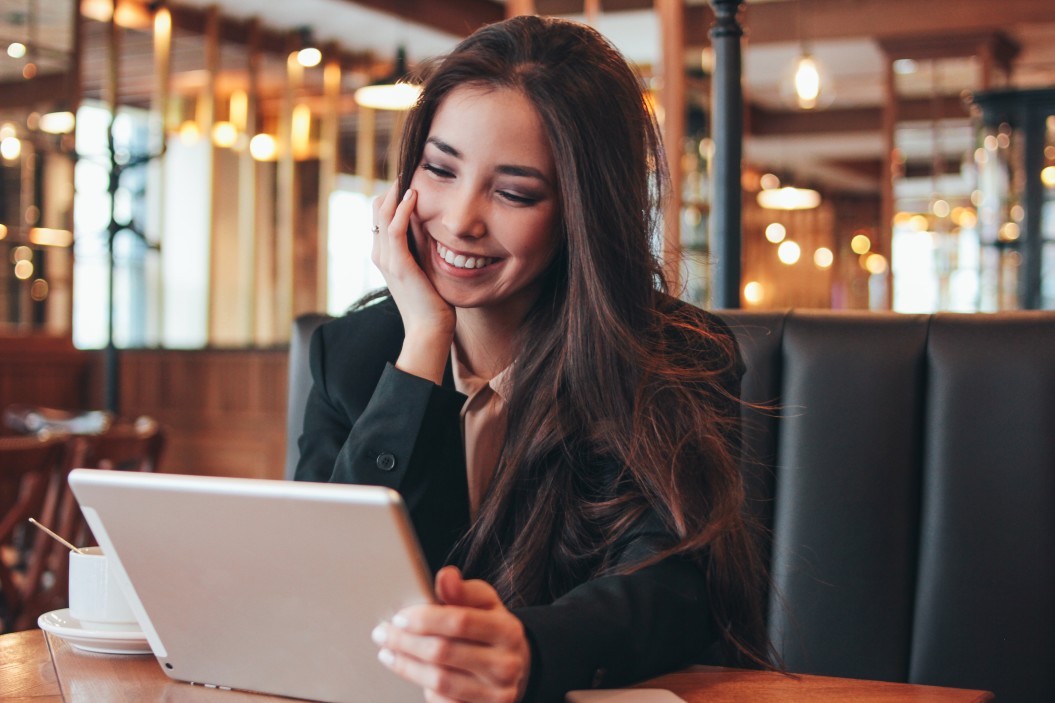 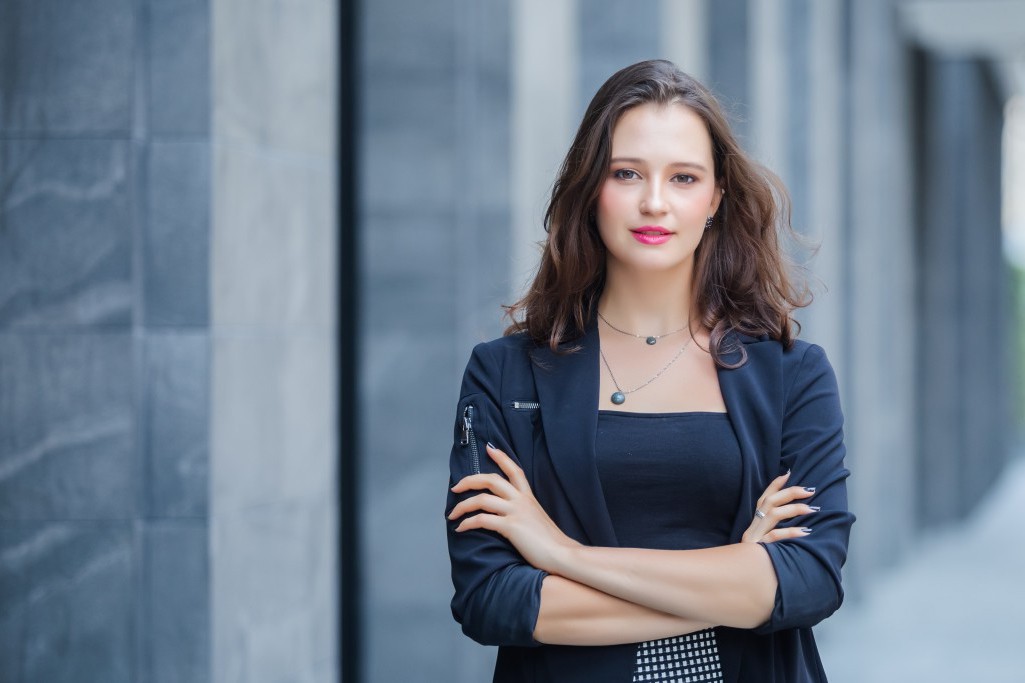 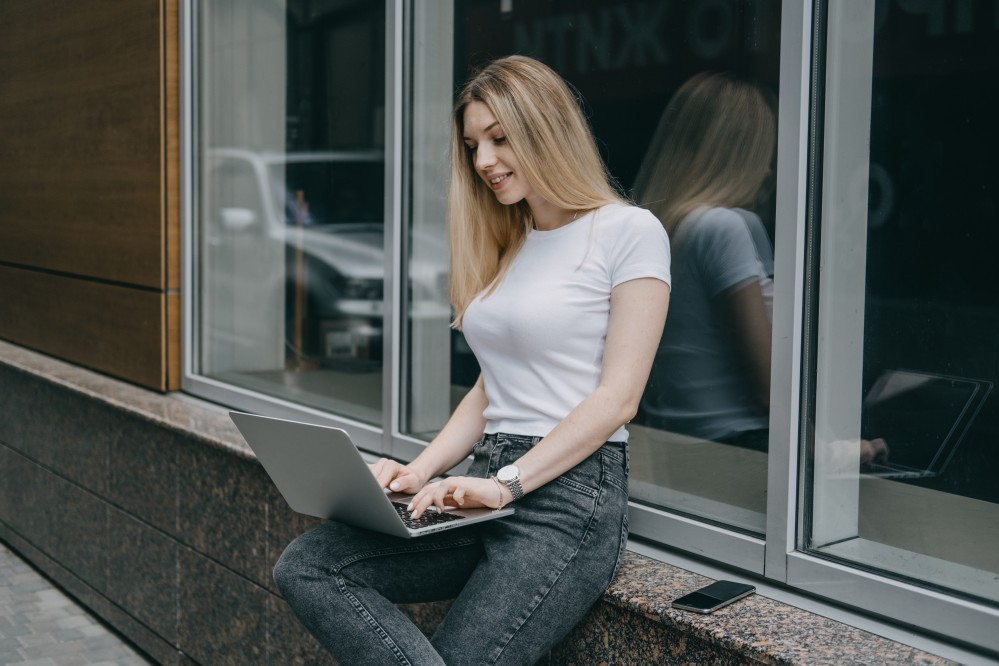 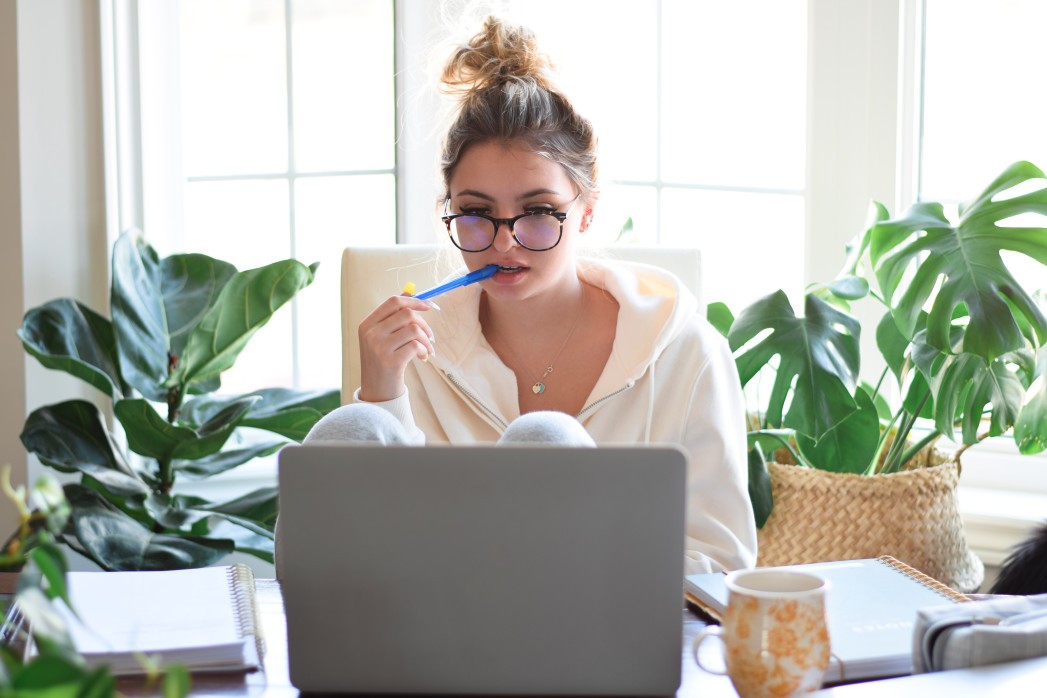 4 Problems That Often Occur In The Process Of Recording Accounting